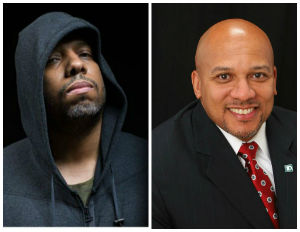 Def Jam Recordings has announced the promotion of music industry veteran Dion Wilson, better known as No I.D., to executive vice president in charge of all A&R operations.

Previously working as co-head of A&R at the label, No I.D.’s new position will allow him to continue to oversee his own label, ARTium Records, while reporting to Def Jam’s CEO Steve Bartels for all matters pertaining to the label.

“In a year where Def Jam has established such new artists as Iggy Azalea, Jhene Aiko, YG, and August Alsina, no one is better suited to creatively represent and expertly guide our label moving forward than No I.D.,” Billboard reports Bartels saying. “He is not only a proven hitmaker and creative thinker, but he is a bold leader who is well respected by both the artists and executives alike. Together, we are poised for even greater levels of success.”

No I.D. has worked with industry greats such as Jay Z, Kanye West, Nas, Rick Ross and many more, and says that both he and Bartels are committed to carrying out the vision and standard of excellence that Russell Simmons and Rick Rubin had for the label 30 years ago.

With more than 20 years of professional experience under his belt, Allen Love has been named Executive Vice President and Bank Secrecy Act Officer for TD Bank NA and Senior Vice President, Deputy Global Anti-Money Laudering Officer US for TD Bank Group. In this role, Allen is responsible for building out the anti-money laudering (AML) program in the U.S. and ensuring that it aligns with the TDBG Enterprise AML program. Allen is also tasked with providing guidance and advice to the board, executives, lines of business and employees on TD’s regulatory and internal AML responsibilities. 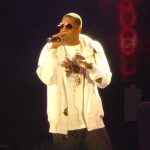