Omarosa Opens Up About ‘Lack of diversity’ in the White House 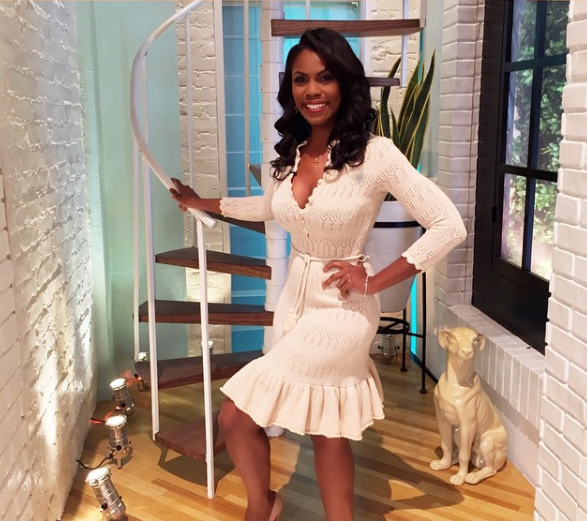 Following her resignation from the Trump administration this week, Omarosa Manigault Newman made an appearance on ABC’s Nightline where she admitted to being uncomfortable with “the lack of diversity” in the White House. She also insisted that President Donald Trump “is not a racist.”

The former reality star-turned-White-House-official resigned Tuesday after nearly a year of working as the director of communications for the White House Office of Public Liaison. White House Press Secretary Sarah Sanders confirmed in a press briefing Thursday that Manigault Newman will make her exit Jan. 20.

In a revealing interview, Manigault Newman described working with her colleagues as “very lonely at times” since the majority of them are white men. Many “had never worked with minorities, didn’t know how to interact with them,” she told ABC News’ Deborah Roberts. “It has been very, very challenging being the only African American woman in the senior staff.” She added, “There was a lack of diversity that I will acknowledge.”

Once she leaves next year, there will be no African American representation among Trump’s senior staff, she noted. “I regret that we haven’t reached the level of diversity in this administration that I strove to see.”

In response, Sanders defended the Trump’s administration’s diversity efforts. “We have a really diverse team across the board at the White House. We want to always continue to grow the diversity here. We’re going to continue to do that,” she said at the press briefing without specifying the number of African Americans on staff.

At another point during the interview, Manigault Newman referenced the tension that Trump’s had with the black community and his disputes with people of color. “Yes, I will acknowledge many of the exchanges, particularly in the last six months, have been racially charged,” she said. Still, she argued that “he is not a racist.”

Nevertheless, Manigault Newman—who gained national notoriety as a controversial contestant on the reality game show The Apprentice, which Trump hosted for 14 seasons—said she and the president are on good terms.

“[Trump] was sad to learn about my departure,” she said, adding, “I regret that he found out about it on the television.” 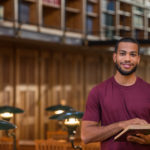