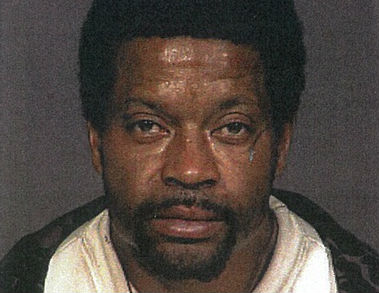 An Occupy Wall Street participant is wanted for allegedly raping a woman and tossing her over a second-story park railing last week, according to officials.

The woman, who also protested in the Occupy demonstrations, fell about 20 feet breaking her pelvis and arm. Her pants and underwear were removed before she was thrown. Investigators believe she met the suspect, 44-year-old Jackie Barcliff, at one of the protest demonstrations.

Barcliff has an extensive criminal background, having violated his parole numerous times and attempting to escape custody from police last year.