What Type of Tweeter Are You? 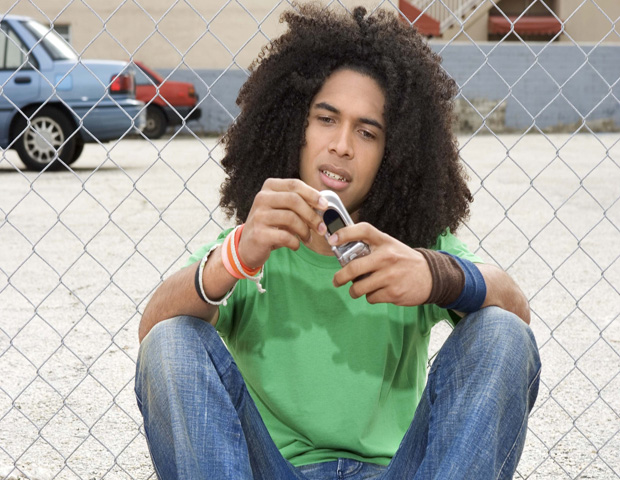 A simple look across someone’s Twitter stream can reveal a lot about their personality and interests; not to mention, whether or not they’re an obnoxious tweeter. Sounds a bit harsh, but we all know that one person that’s just an all-around awful tweeter. (You’re bound to come across one with more than a half a billion users.)

Israel —based company Conduit unveiled an infographic that highlights the tech industry’s most annoying Twitter users. If you want to see the different types of Twitter users, take a look at the infographic below:

Infographic provided by Conduit via Mashable