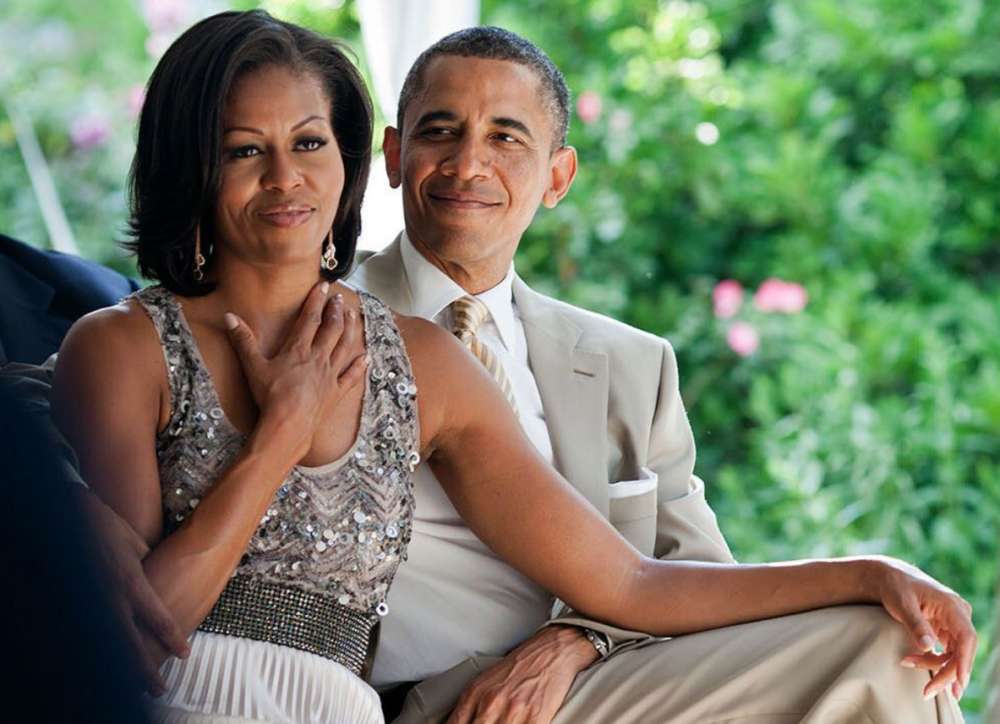 Just in time for the holidays, former U.S. president and first lady, Barack and Michelle Obama, purchased an $11.75 million home on Martha’s Vineyard days before Thanksgiving, according to a deed filed on Dec. 4, reports Forbes.

According to the Vineyard Gazette, the beloved “forever first family” bought the seven-bedroom mansion from private equity investor and Boston Celtics owner Wycliffe Grousbeck and his ex-wife, Corinne Basler Grousbeck, at a discount: the original asking price was $22.5 million, which dropped to $16.25 million in June and then to $14.85 million in July.

Built in 2001, the 6,892-square-foot property is located on nearly 30 acres of land within an enclave on the coast of Massachusetts. It includes eight and a half baths, multiple stone fireplaces, a two-car garage, a barn, and a pool.

The sprawling 6,892-square-foot house sits on 29.3 secluded acres fronting the Edgartown Great Pond between Slough Cove and Turkeyland Cove, with views of a barrier beach and the ocean beyond. Designed by Bradenburger Taylor Lombardo Architects in San Francisco, the home was built in 2001 by John Early, a well-known Island contractor, reports the Gazette.

The Obamas, like many black elites in Hollywood, frequent Martha’s Vineyard over the summer. In fact, the former president and his family spent part of every August at the popular summer destination for seven out of the eight years that he was in the White House.

During their years as First Family, they rented several different properties in Chilmark. For three summers beginning in 2009, the first family vacationed at Blue Heron Farm, a 28-acre property on the Tisbury Great Pond, just over the Chilmark-West Tisbury town line. Later they rented a 7,000-square-foot home overlooking Chilmark Pond, and more recently spent several summers at a spacious home overlooking the Island’s north shore, reports the Gazette.

Records show that Grousbeck and his ex-wife purchased the land for $3.1 million back in 1998 from Geoffrey Gund. 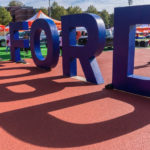 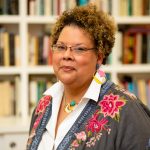