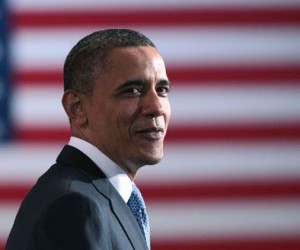 In a press release, the group pointed toward plans the president recently announced where he mentions plans to combine the SBA with the Department of Commerce. The administration claims this will save $3 billion over the next 10 years. The ASBL pointed out that this amount of savings is paltry compared to the $7 billion increase in foreign aid that President Obama has proposed for 2013, which would be enough to run the SBA for nearly a decade.

The ASBL predicts that if the SBA is rolled into the Department of Commerce, within a matter of five years, the SBA’s programs will essentially be eliminated and the staff slowly phased out.

“This is an old Washington trick,â€ said ASBL President Lloyd Chapman. “Everybody in Washington knows that combining the SBA with the Department of Commerce is just a scam to direct 100 percent of federal contract dollars to large corporations. This is the last thing we need to do in the middle of the worst economic downturn in 80 years.â€

Another One! Baltimore Chain Cuts Employee Hours to Avoid Obamacare

All I Want For Christmas is a Day Off