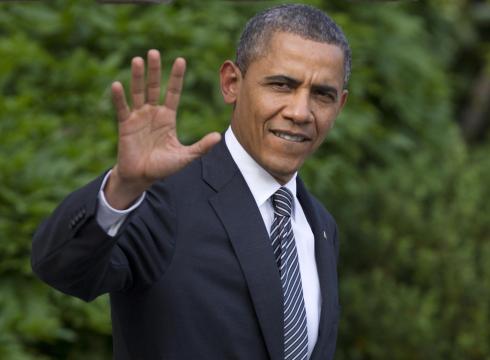 Mostly through small contributions, the Obama campaign managed to get 1,170,000 people to donate to close the campaign fundraising gap. More than three million grassroots donors have contributed thus far.

Though this makes the president’s first time out raising his opponent in three months, Romney still leads Obama in campaign spending and outside group fundraising. Conservative super PACS have dominated the Obama campaign, spending hundreds of millions of dollars in attack Ads–but the Obama campaign says it is not going down without a fight.

“I’ll be damned if the Romney campaign, Karl Rove, the Koch brothers, and a handful of anonymous billionaires “carpet bomb” the President and end up deciding this election for millions of Americans in the last 57 days,” said Obama for America campaign manager Jim Messina in an email blast.