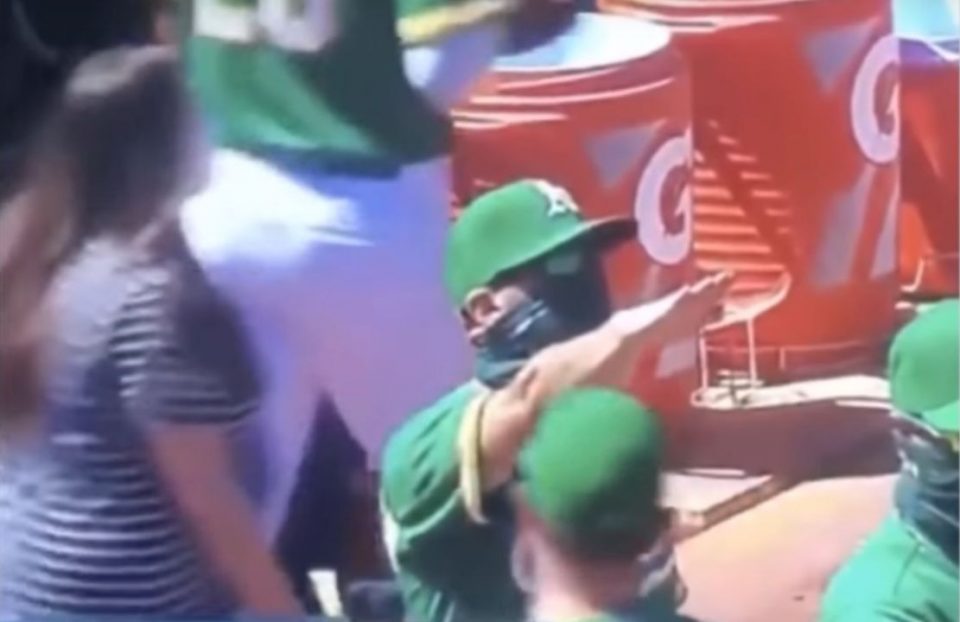 Last week, a symbol of hate was displayed at a Major League Baseball game when an Oakland A’s bench coach says he “unintentionally” gave a Nazi salute, according to TheRoot.

“I made a mistake and will not deny it,” Christenson said in a statement. “Today in the dugout I greeted players with a gesture that was offensive. In the world today of COVID, I adapted our elbow bump, which we do after wins, to create some distance with the players. My gesture unintentionally resulted in a racist and horrible salute that I do not believe in. What I did was unacceptable and I deeply apologize.”

“We do not support or condone this gesture or the racist sentiment behind it,” the team said in a written statement. “This is incredibly offensive, especially in these times when we as a club and so many others are working to expose and address racial inequities in our country. We are deeply sorry that this happened on our playing field.”

ESPN reports that A’s closer Liam Hendriks could be seen trying to correctly show Christenson how to properly do it the way the rest of the team was doing it. He attempts it a second time when Hendriks tells him, “No, no straight arm, you have to bend your elbow.  To which Christenson responds, “Oh, I see what you mean, oh no, it’s like ‘Heil Hitler.'”

Liam Hendriks just texted me: “I know Ryan Christianson and what happened today was in no way a reflection of who he is.” 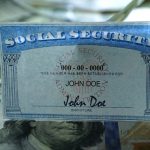 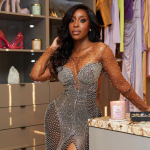