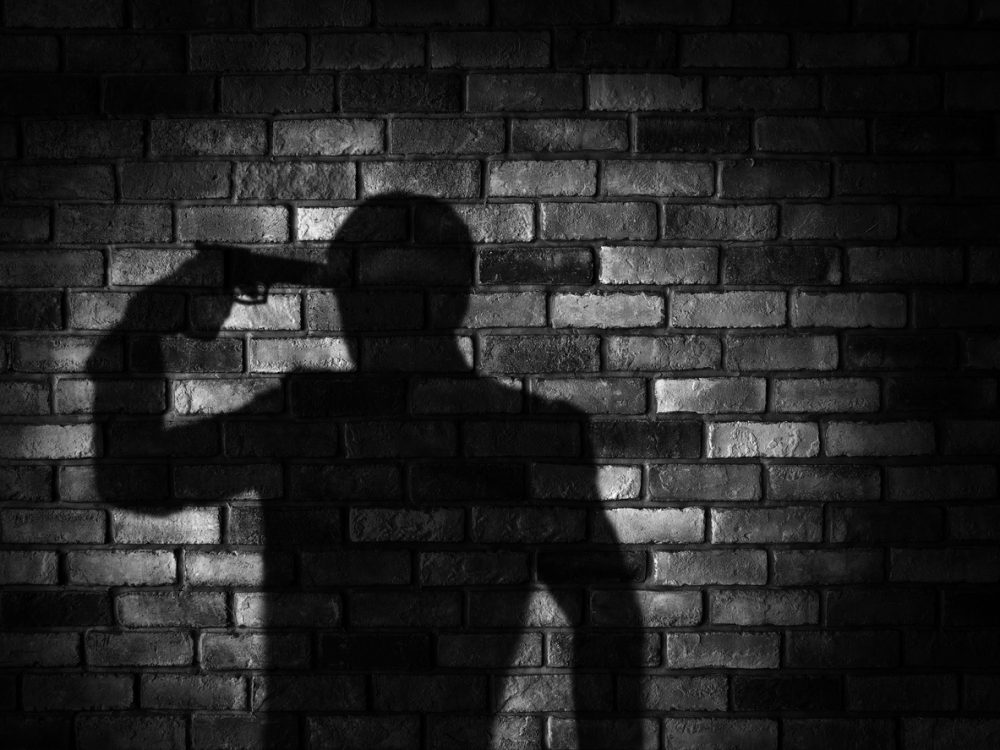 Saturday Night Live creator Lorne Michaels is reportedly sending Pete Davidson to “get help” after the comedian posted a now-deleted suicidal message online, hours before the show aired on NBC recently. And from the sounds of it, Davidson is going along with recommendations.

i really don’t want to be on this earth anymore. i’m doing my best to stay here for you but I actually don’t know how much longer I can last, read the actor’s cryptic Instagram post.

Davidson was confirmed to be fine Saturday by the New York Police Department, which visited NBC Studios to check up on him following the alarming post. He briefly appeared on SNL when he introduced musical guests Miley Cyrus, Mark Ronson, and Sean Ono Lennon.

His friend, rapper Machine Gun Kelly, rushed to New York City to support and be by Davidson’s side. Kelly wasn’t the only one who rushed to Davidson’s side over the weekend, however. A source told Us Weekly on Monday that pop star Ariana Grande, the comic’s ex-fiancée, showed up to NBC Studios, too, but Davidson refused to see her. Sources also say he even changed his phone number after the break up to further distance himself from Grande.

Earlier this month, Davidson stated on Instagram that he’d been bullied for months both before and after his split from Grande in October. He said he’d spoken about his borderline personality disorder and about “being suicidal publicly only in the hopes that it will bring awareness and help kids like myself who don’t want to be on this earth.”

We can only imagine that Grande was hyper-concerned by Davidson’s concerning tweets, especially since her other ex-boyfriend, rapper Mac Miller, died earlier this year. But what do you do when your help is rejected?

It is possible that you can say all the right things and your friend will still be upset with you. Each person is an individual with unique thoughts and feelings, and being angry and upset is the nature of depression. Sometimes people will lash out at those trying to help them because they are hurting and don’t know where to direct those bad feelings. Whoever is nearby becomes a convenient target and, as a result, they may direct anger toward you and reject your assistance. And something else that you have to consider is: Could you have in any way contributed to their unhappy feelings? If so, this may be another reason why they are not receptive to your offers of help.

If this happens, try not to take it personally. Stay calm and continue to do what you can to love and support your friend in whatever way they will allow. According to board-certified psychiatrist Dr. Nicole Washington, “If you do find yourself on the receiving end of an angry reaction, just give that person space. This is not the time to argue, reason, or explain why you did what you did. Maybe once everyone involved has cooled down, a discussion can be held where you both get to express your views of what happened.”

Washington goes on to say that if this is able to occur, take this time to talk through what is helpful for them and what is not so that you know how to better respond to them in the future during these times.

The priority is that the distressed person gets the help they need, even if it isn’t from you. So don’t get salty and turn a blind eye if this happens; rather, continue to be supportive. These can be awkward, complex, and even challenging situations, but focus on the individual’s safety. If the person is in immediate danger – don’t leave them alone, call 911 and get help. Make sure to be on the lookout for warning signs of suicide and know when to seek help from others, even in cases when your help is rejected. 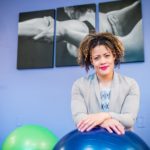 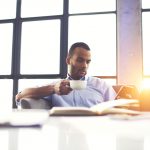