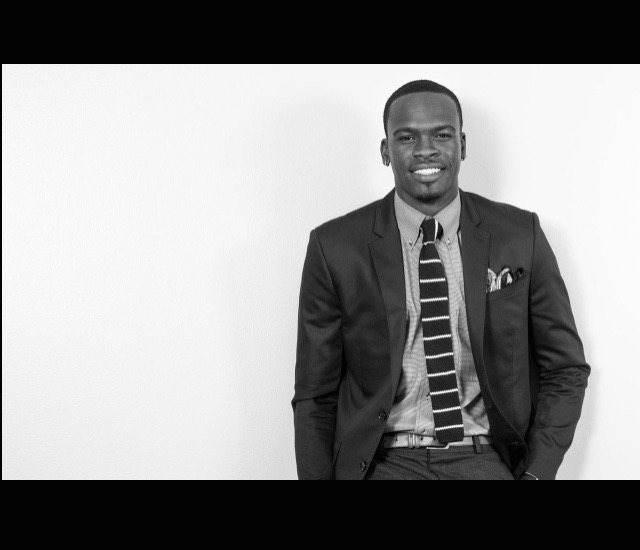 “Brodrick Hall is a go-getter. Although there are many times when circumstances and odds are against him, he never lets it defeat him. As my husband and the father of our son, Christian (2), he continues to exemplify the meaning of being a man and leader. He is not afraid to do what isn’t popular or seen as trendy when he knows that he is leading by example and living his life as a role model to his son and the youth that he mentors.

In 2013, along with a few other young men, Brodrick co-founded Project Inspire in Savannah, GA. Through the unification of these few young men, they have held panels in schools K-12 to inspire youth and keep them focused in school and their bright futures. They have collaborated with the local radio station to sponsor back to school rallies where they gave free school supplies, provided food, and entertainment. Project Inspire has also hosted several college workshops on several campuses that discuss empowerment, mentorship, and leadership. They have held fundraisers for different charities, and collected goods and clothing for the homeless in Savannah, Atlanta, and Augusta.

Brodrick has personally led initiatives for increasing literacy and reading for elementary students. He has been successful in lobbying for education reform, and has remained involved in continuing those efforts through outreach and community involvement. He recently has taken the leadership to bring together our diverse generation in opposition of the KKK and the Rebel/Confederate flag in South Carolina with his Hands In For Humanity initiative.

Outside of being my loving husband, Brodrick Hall is an amazing #BEModernMan that stands for what is right and leads by example.”

The Black Enterprise team congrats Brodrick on being a great example of a BE Modern Man! 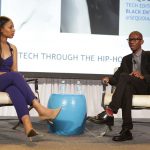