Fake iPad Sold at NJ Walmart; Store Refuses to Take it Back 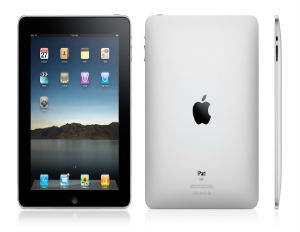 One incident at a Walmart in New Jersey a few days ago shows how important it is to check your iPad before you leave any store other than Apple’s because iPad scams are on the rise, the Huffington Post reports.

Jamie Frick paid $499 for an iPad at Walmart only to find it was a counterfeit iPad, NJ.com reports. When Frick realized that she had been sold a fake iPad, she tried to return it to Walmart, but they wouldn’t give her the cash back.