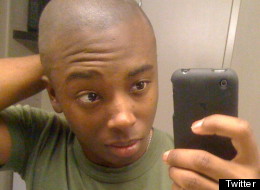 The New Jersey shooter who opened fire in a Pathmark supermarket with an assault rifle was identified as 23-year-old Terence Tyler. Before killing two store employees, Tyler committed suicide. Tyler was a former marine who was employed as a clerk for two weeks. After finishing his shift at around 4 a.m. on Friday, Tyler left the store and soon returned dressed in a military-style camouflage uniform and armed with an “assault-type rifle” and a pistol.

According to a Marine Corps spokesperson, Tyler spent three years in the Marines and left the service in 2010. He did not employ overseas, the spokesperson said.

What it Takes to Recharge Your Career