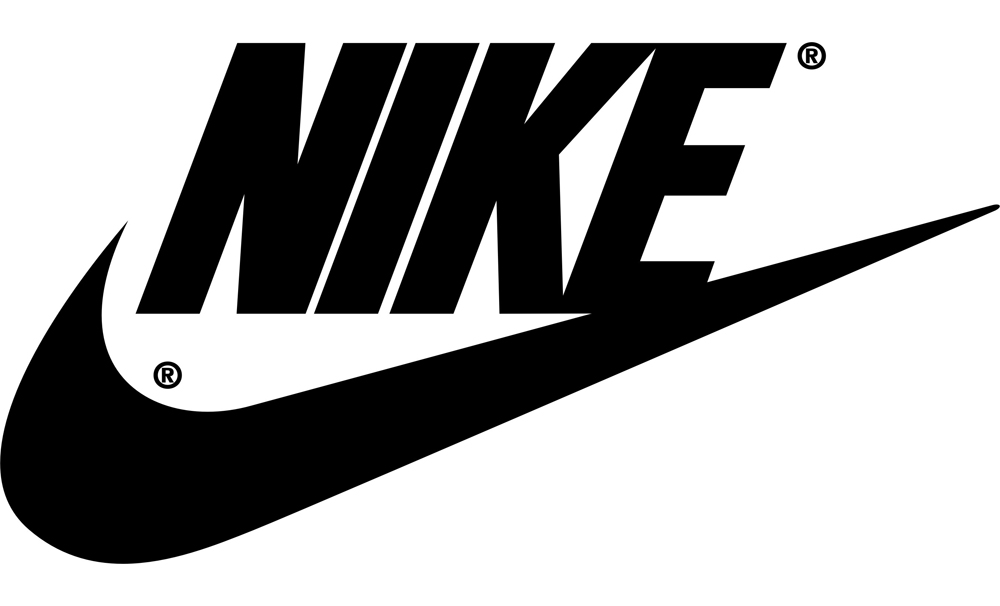 Phil Knight, co-founder of the tremendously successful and iconic brand Nike, has released a statement saying that he plans to step down as chairman of the brand in 2016. In a statement released on Tuesday, the 77-year-old billionaire says:

“For me, Nike has always been more than just a company – it has been my life’s passion. Over the years, I’ve spent a great deal of time considering how I might someday evolve my ownership and leadership of Nike in a way that benefits all of our stakeholders. Today, we have taken a number of important steps that will continue to promote Nike’s long-term growth. I have long felt a great responsibility to provide clarity and certainty for the long-term governance and leadership of Nike and for my ultimate transition as chairman. I have worked closely with the Nike board in developing this plan and in identifying the most qualified person to serve as my successor in this role. I believe Mark [Parker] is the best choice to succeed me. He has been an outstanding CEO for the past nine years, and has demonstrated time and again his love for this Company and his clear vision for capturing the tremendous potential Nike has to innovate, inspire, and drive growth. For myself, I intend to continue to work with Nike and look forward to contributing to its future well after my chairmanship ends.”

Under Parker’s reign as president and CEO, which began in 2006 following the abrupt departure of William Perez after only 13 months, sales have doubled and Nike’s stock has steadily climbed, giving the sportswear maker a market value of over $90 billion, according to a report.

“Phil founded Nike to serve athletes,” Parker said. “That vision and inspiration continues to drive our success today around the world. I have been privileged to work with Phil for over 35 years, and Nike’s exceptional management team and I are committed to building on Phil’s vision to drive the next era of growth for Nike.”

From humble and honest beginnings, Nike has become the leading sportswear maker in the world, with almost twice as much revenue as main rival Adidas AG. On Thursday, Nike reported that its annual profit grew 22% to $3.27 billion and its revenue rose 10% to $30.6 billion. Here’s a brief history of the brand: 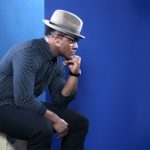