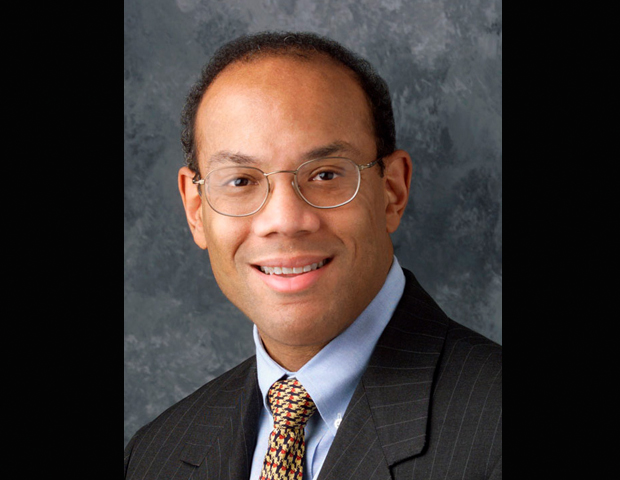 Nike has appointed John W. Rogers, the CEO and founder of Ariel Investments L.L.C. to its board of directors, according to a press release.

“John brings with him a depth of financial expertise and we are pleased to welcome him to Nike’s Board of Directors,” said Mark Parker, Chairman, President and CEO of NIKE, Inc. via the press release. “His insights as a business leader will be invaluable as Nike moves into its next phase of accelerated growth.”

The appointment of one of the most powerful African Americans in business comes in the wake of Nike’s Colin Kaepernick controversy. Earlier this year, the billion-dollar athletic apparel company marked the 30th anniversary of its “Just Do It” campaign with an ad that pictures a close-up of Kaepernick with the words “Believe in something. Even if it means sacrificing everything.”

The former NFL quarterback has not played professional football since he was signed with the San Francisco 49ers in 2016, and began kneeling during the national anthem in protest of police brutality and racial injustice. The #TakeAKnee protest triggered both an outpouring of support and a firestorm of backlash from critics like President Donald Trump, who call the protest unpatriotic and disrespectful toward the American flag and military servicemen and servicewomen.

Rogers founded Ariel Investments in 1983, creating the first family of equity mutual funds managed by African Americans. For close to 30 years, he has promoted financial literacy and wealth-building through investing; using the Ariel Education Initiative and advocates for diversity through the Black Corporate Directors Conference.

Ariel Investments L.L.C. is the No.1 assets management company with $11 billion in assets under management on BLACK ENTERPRISE’S BE 100s listing of the nation’s largest black-owned businesses. In addition to his Nike appointment, Rogers has served on the boards of S&P 500 companies, including McDonald’s Corp. and Exelon Corp., and is co-founder of the annual Black Corporate Directors Conference, which brings together scores of African American business leaders to focus on their role in corporate governance. 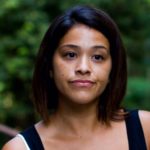 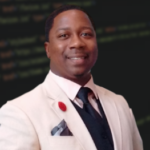