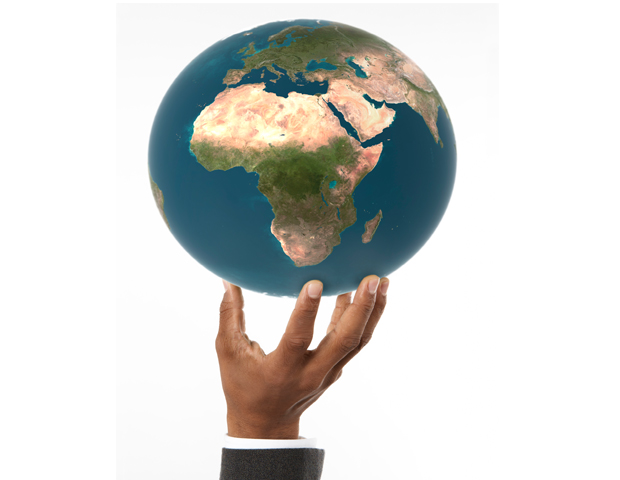 It’s been two weeks since Nigerian residents from the town of Chibok experienced a devastating shakeup in their community as more than 200 teen girls from Government Girls’ Secondary School were abducted from their dorms.

Situated in the northeastern region of Nigeria, Chibok is a mixed Christian and Muslim community and the suspects in the kidnapping are reported to be Islamist extremists from the group Boko Haram, which means “Western education is forbidden.”

While there are no clear signs of the girls’ whereabouts, reports are surfacing that the teens may haven been taken abroad and some forced into marrying their captors. Pogo Bitrus, a Chibok community leader, told BBC News that there have been “sightings” of gunmen crossing with the girls into Cameroon and Lake Chad.

In May 2013, Boko Haram leader Abubakar Shekau released a video threatening to treat any captured women as slaves, igniting even more fear of what the girls could possibly be facing. Parents and residents of Chibok and the surrounding towns remain in a state of panic and agony as there seems to be very little leads about the state and safety of the girls and they’re urging community leaders and the Nigerian government to do everything in their power to ensure the girls safe return.

While Chibok community members and critics say the Nigerian government isn’t being aggressive enough in addressing this issue, NPR reports presidential spokesman Reuben Abati saying the administration is determined to rescue the abducted girls, but warns that almost-daily strikes from the terrorist group could endanger their lives and that international cooperation is required.

Hundreds of protesters are marching through the Nigerian capital, Abuja, demanding for more action to be taken in efforts to bring the girls back to their families. “We just want the government to help us, we want the whole world to hear this and help us,” one Chibok woman told BBC.

The search for the missing girls has ignited a social media campaign on Twitter with the hashtags #BringBackOurGirls and #BringBackOurDaughters being used to bring awareness to the crisis. A petition has also been started on Change.org to help in advocating for the girls’ return.