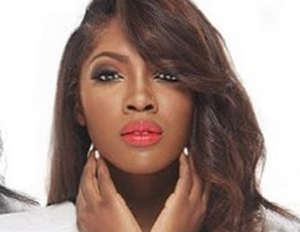 It’s that time of year again, as the best of the best in global talent come to New York for the Nigerian Entertainment Awards.Â  The 8th annual event, to be held Sept. 1 in the heart of New York University’s campus at the Skirball Performing Art Center, will be hosted by acclaimed comedian Bright ‘BasketMouth’ Okpocha.

The night will include performances by global artists including Emma Nyra, Iyanya, and Tiwa Savage, among others. Popular Nollywood actors, whose films represent a multimillion dollar consumer base of fans in the U.S, include Rita Dominic, Funke Akindele, Ramsey Nouah, Uti, Ali Nuhu and OC Ukeje. This year’s award show is set to be another fun-filled, star-studded event.

The NEAs are sponsored by popular global entertainment Website BellaNaija and Arik Air, a premier global airline, among other media and public relations outets and is expected to draw business and entertainment professionals from the States and abroad. 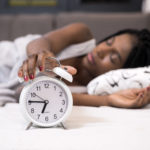 Not Enough Time for All Your Boss Moves? How to Wake Up In the Morning (Early)

Work-Life Balance Woes: The Study That Justifies Being Too Tired For Chores After Work