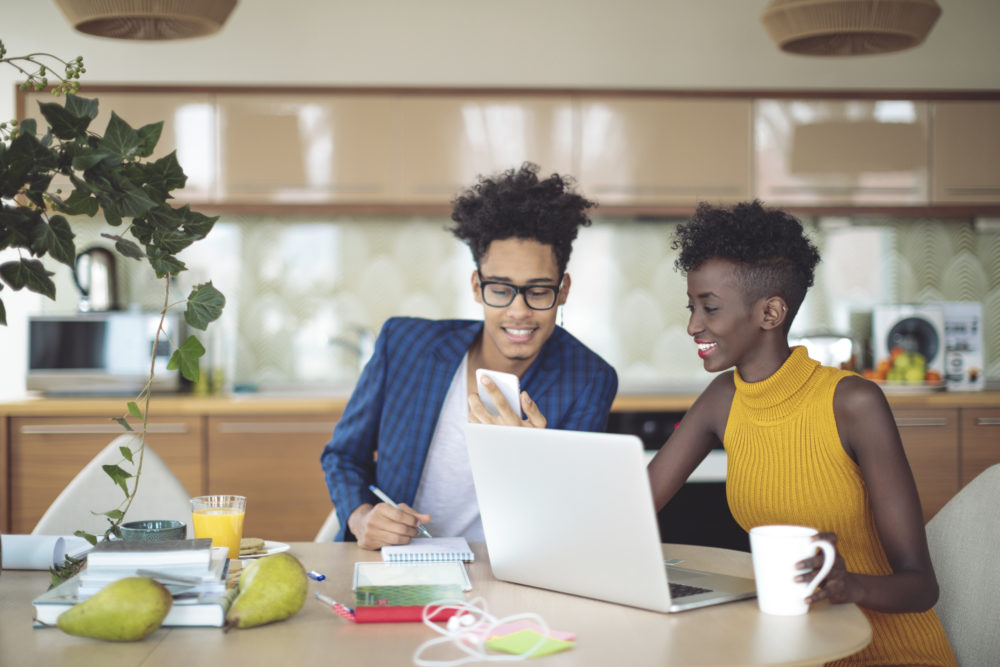 According to Neilsen’s From Consumers to Creators: The Digital Lives of Black Consumers report, more than half of African Americans (54%) have lived their entire lives in the digital age. As a result, these young digital natives are not just consuming media in mass, they’re creating it.

“The breadth of black America’s digital footprint has grown exponentially with the rise of smartphone technology and increased access to new mediums for content exchange,” said Kimberly Bryant, founder of Black Girls Code and a Nielsen External Advisory Council member, in a statement. “The access to technology among black consumers is a lightning rod for innovation that’s opening doors of opportunity to creativity, entrepreneurship and financial independence.”

The report finds that African Americans, who now make up 14% of the U.S. population, use technology for self-expression on their own terms. They are also utilizing different platforms and innovative sources, from video streaming and podcasting to gaming and online shopping for food. This has, in turn, broadened their reach and made an unprecedented impact on brands, politics, and what the country watches, buys, and listens to.

Smartphones are one of the most used devices by black folks to consume and create content. In fact, black Americans have the highest smartphone ownership and usage of any demographic group – 90% live in a household with a smartphone, which is 6% higher than the total population, states the report. African American consumers are also more likely to use smartphones for social networking and streaming video and audio services. They stream videos more frequently on all devices than the total population, especially on phones. As a result, Nielsen says that black consumers’ music streaming habits played a key role in helping R&B/Hip-Hop unseat Rock as the No. 1 music genre in the U.S. last year.

“African Americans are leveraging innovations in technology and social platforms to level the playing field and get ahead in a marketplace unencumbered by corporate barriers to entry,” said Cheryl Grace, senior vice president of U.S. Strategic Community Alliances and Consumer Engagement at Nielsen.

Another noteworthy find by the global analytics and data company is that black gamers are the second largest group after Asians. The report also highlights that African Americans are still spending money faster than any other group of people, with a current buying power of $1.3 trillion. This number is expected to increase to $1.54 trillion by 2022 based on gains in population, income, and education.

Other key findings include:

For more, download From Consumers To Creators: The Digital Lives Of Black Consumers here. 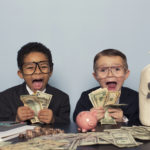 Tax Hack Like The One Percent: The Little-Known 1031 Exchange Way to Build Wealth 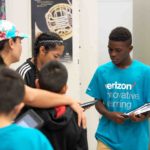