NFL's Ryan Broyles: A Million-Dollar Man Living on a $60,000 Budget 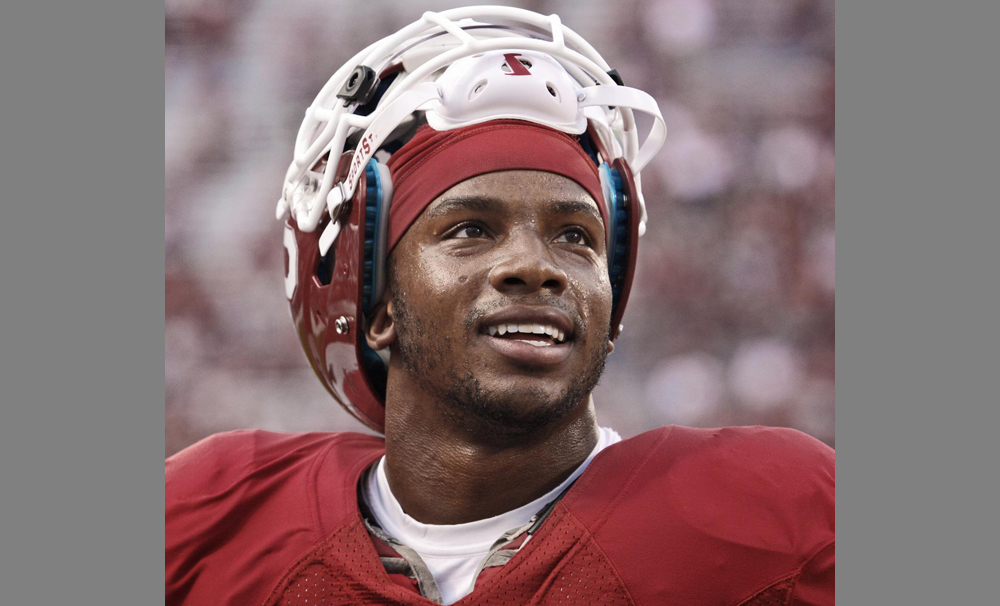 There have been many stories of NFL players earning millions at the height of their careers only to end up broke and bankrupt. ESPN reports that Ryan Broyles of the Detroit Lions seeks to change this pattern with a strategy some of his peers may see as quite radical.

When drafted in 2012, Broyles signed a contract worth more than $3.6 million, (and more than $1.4 million guaranteed). He decided he’d immediately make some smart financial choices after meeting with a financial adviser and getting advice that changed his outlook on his newfound wealth: First, spend as you wish, determine your means, then set a budget, live within it and invest the rest. He and his wife did just that to ensure their financial future after his NFL career is over. They’ve set a budget at $60,000 a year, and will allot the rest of his salary to investments and retirement savings.

“I didn’t hold myself back at all on those terms,” he told ESPN. “That’s what I tell people when they want to start to invest. I tell them to live your life and see where you stand and then pull back. Don’t pull back without even knowing.”

He drove a red Ford Focus rental car during training camp this year, and he and his wife now drive Mazdas for daily transportation. He also speaks to youth about financial fitness and the importance of saving, and has worked with the NFL and Visa to promote a video game aimed at teaching financial responsibility to teens.  “Whatever comes, it’s just a blessing. But I got the mindset of a businessman off the field, I’ll tell you that.”

How First Generation College Students Can Face Down Their Challenges

The Birth of a Brand: Several Factors Go Into Creating a Strong One