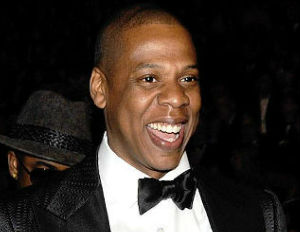 According to insider sources, the NFLPA intends to investigate any potential violations of the “runnerâ€ rule committed by Jay-Z, Roc Nation, and/or his NFLPA-certified agent Kim Miale in the pursuit of players.

Geno Smith, the recently-drafted quarterback with the New York Jets, signed with “inexperienced” Roc Nation NFLPA-certified agent, Kim Miale, and the agency wants to seeÂ if Jay-Z was talking to Smith about a contract before Roc Nation had secured the services of an agent, especially in light of a recent photo of Geno Smith and Jay-Z that was posted to Instagram while Smith was agentless.

If Jay-Z was talking about an agency contract with Smith before Roc Nation had hired Miale, that would be a violation of the NFLPA’s protocol, and insiders say they must take swift action to discipline Roc Nation if any violation took place.

5 Slip-Ups to Avoid When Creating Your Branded App