BE The Code: From NFL Player to Tech Entrepreneur 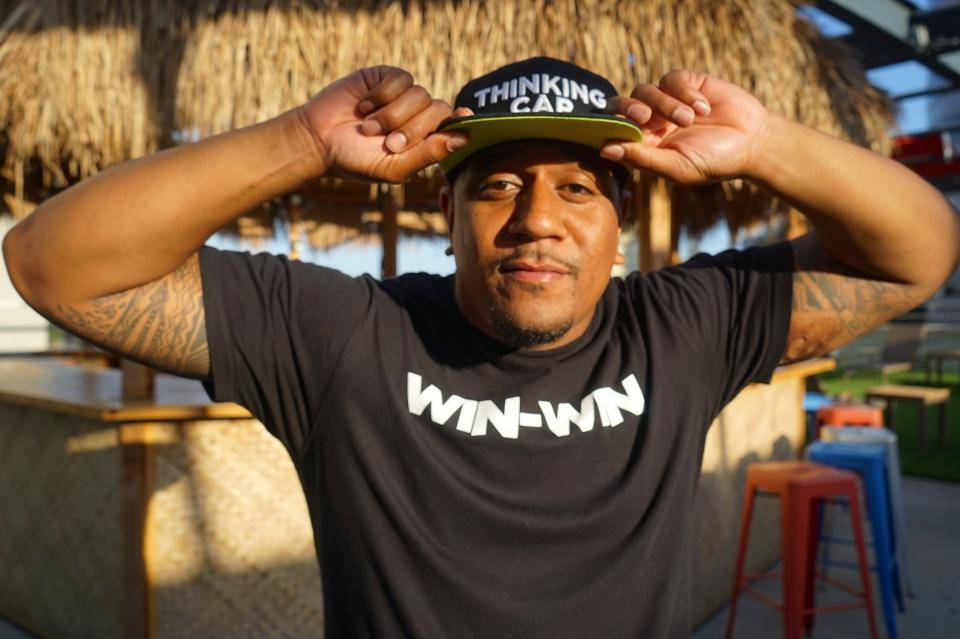 Mike Brown, a former NFL player and Duke alum, recently launched his startup Win-Win, and as smooth as the opening sentence to this paragraph sounds, this was no easy feat. After being confronted by a streamline of trials and tribulations: moving out to Silicon Valley, attempting to start a company, failing, taking a tech job and getting laid off, all in the midst of personal family trauma, Brown has finally hit what seems to be a win.

His new company, a sports gaming platform, allows fans to connect with their favorite athletes and influencers whileÂ simultaneously donating to charitable initiatives. The breakdown goes a little something like this: pro athletes host game tournaments such as fantasy sports and fans pay an entry free to join the tournament. That entry fee is then used as a donation to a charitable cause chosen by the host athlete or influencer. Not to worry. In the event you don’t play fantasy, Win-Win tournaments have various game modes for all sports fans.

Some past wins have included flying fans down on a private jet to sit on the sidelines of the Alabama and LSUÂ game with pro baller Patrick Peterson. When all was said and done, the money was donated to the Baton Rouge Area Foundation to support flood victims, an initiative very dear to Peterson’s heart considering his strong connection to LSU.

In addition, Tyrone Crawford of the Dallas Cowboy’s tournament gave back to children living in single-partner, low-income households, gifting them with presents during the holidays, which is something that he didn’t get a chance to experience due to personal family circumstances. From that, the fans received VIP access and sideline seats to the Cowboys vs. Lions game.

And there are more tournaments. Can we say NBA, anyone?

This all seems amazing, but we wanted to know how Brown got here. We set down with him on BE The Code, to discuss his story, in addition to giving you some tips and pointers if you are looking into transitioning from one career path to the next. Peep the video below or listen to the podcast on iTunes. Don’t forget to subscribe.

Sequoia Blodgett is the Silicon Valley, tech editor for Black Enterprise. She is also the founder of 7AM, a lifestyle, media platform, focused on personal development, guided by informed pop culture.