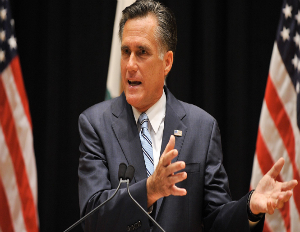 Several news organizations are claiming thatÂ Mitt Romney’s campaign overcharged them for the expenses of reporters who traveled with him during his campaign for the presidency this year.

A letter was sent to the campaign and signed by executives fromÂ The New York Times,Â The Washington Post,Â USA Today,Â Financial Times, and other organizations,Â UPI reports.

Some of the signers said they were also contesting the charges with American Express.

“We’ve dealt with numerous campaigns over the past decades and understand that we pay a premium to travel with a candidate. But recent invoices from your campaign have raised serious questions about the charges you have forwarded to us for travel with Mitt Romney,” the letter said.