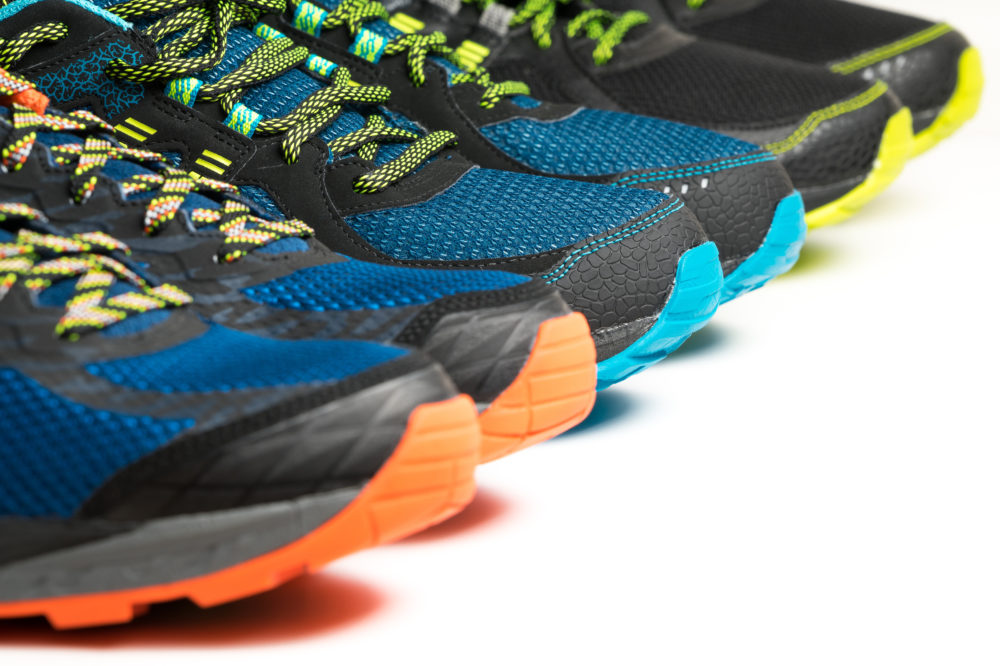 Everyone knows what a pawn shop is. The concept is pretty common around the world. But, for 16-year-old Chase Reed, he has put his own spin on it and applied the idea to high-end and dead-stock sneakers in the form of his first venture, Sneaker Pawn.

With the help of his father, Troy, the brilliance behind Sneaker Pawn came when Chase asked to borrow another $50 from his father to spend on a new release. His pops would hold onto the new kicks as collateral while his son would pay off the monies owned.

Shortly after the idea hit, Chase began to sell off his entire collection, which rounded out at about 200 pairs of shoes to raise the $30,000 he needed to get Sneaker Pawn off the ground. The shop, which is located at Lenox Avenue and West 120th Street in Harlem, is not too far from another small business champion – Harlem Haberdashery.

How Sneaker Pawn works is a customer brings in a pair of prospect shoes and offers a certain amount of money for them. The customer is then loaned the money, to which upon time to repay it, the pawner returns the original amount plus some extra for storing the sneakers at the shop. The kicker comes when if someone else makes another offer on the shoes and ends up selling for more than their original price point. The pawner is therein by entitled to 80 percent of the overall profit while the rest goes back to Sneaker Pawn.

“Young kids don’t have jewelry. They don’t have cars,” said Troy Reed, who built his reputation in making and selling documentaries about Harlem drug lords like Alpo and Rich Porter. “But what they do have is the thousands of dollars worth of sneakers in their house.” The 10th-grade business wunderkind didn’t just fall into this plan of action, he’s a born-and-bred hustler. After finishing his homework, Chase usually stays up late custom-painting sneakers. He’ll typically earn anywhere between $150 to $250 for each custom paint job.

In between Sneaker Pawn and The Frederick Douglass Academy, this brilliant student still finds time to marvel over new sneaker designs online and waits in line for hours to add to his collection. Fortunately, now, Chase and his father, Troy, are also getting love (and kicks) from fellow Hypebeasts who want some quick cash.