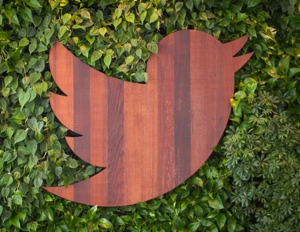 Third-party apps like Tweetbot let you mute users and their tweets for various lengths of time, including indefinitely.

Twitter now has a new tool for you to manage that unwieldy timeline, while keeping everyone you follow none the wiser.

In a blog post, Twitter finally announced the much-needed “mute” feature it had been seen testing a few weeks ago. ” In the same way you can turn on device notifications so you never miss a tweet from your favorite users, you can now mute users you’d like to hear from less,” the blog post stated.

When you mute a user, you’ll no longer receive push notifications from them, and any interactions with you (including replies, favorites, and retweets) will be hidden from you. According to Twitter, “The muted user will not know that you’ve muted them, and of course you can unmute at any time.”

There are various reasons you may need to mute someone. Pressure to follow coworkers or family members, even if their tweets aren’t exactly your cup of tea, does exist.

If a Twitter user decides to go on a rant about the latest episode of a show you don’t watch, muting them could save you the displeasure of scrolling through a minute-by-minute recap of “Scandal”.

The mute feature has been in third-party Twitter clients for quite some time, making it easier to manage what you see from an independent developer’s app rather than Twitter’s official apps and web services.

The mute feature is slowly rolling out to users “in the coming weeks,” so don’t expect to see it as an option just yet. It’ll be available on Twitter’s site, as well as in the iOS and Android apps.

Changes to Student Loans Might Be Coming Your Way