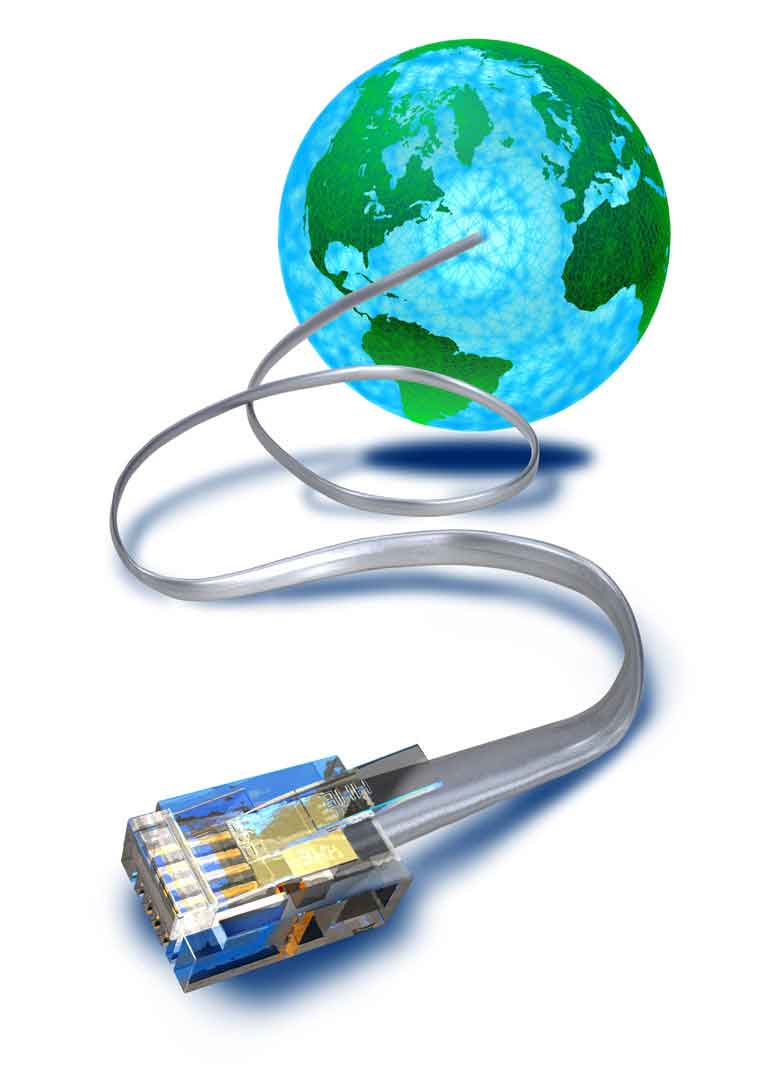 The Democrat-majority FCC voted 3-2 on a proposal that would ban Internet Â service providers from slowing traffic at all websites while being free to make deals for faster access.

The proposal, now open for public comment over the next four months, could dramatically change the Internet and appears to have set the stage for a drawn out Net neutrality battle.

Although the proposal will stop ISPs from blocking content from third parties, it does leave open the possibility that some larger companies could pay ISPs to have their content delivered more quickly to consumers. In other words, trouble for small tech companies and the little man.

Here’s how the Wall Street Journal puts it, “Leave open the possibility that some larger companies could pay ISPs to have their content delivered more quickly to consumers.”

Ryan Shea on Entrepreneur.com puts it a little more bluntly, “The FCC’s misguided approach is the worst kind of government interference, since it specifically favors the richest companies over the smallest. This is discrimination, pure and simple. The FCC’s decision only adds to this punishing burden and should be thrown out before final rules are promulgated.”

Companies like Google, Microsoft and Amazon, which wouldn’t have grown into technology industry giants without the freedoms of the Web are opposed to the proposed regulations.

So is Netflix,which says it is “concerned that the proposed approach could legalize discrimination” in how broadband providers treat Web traffic, “harming innovation and punishing U.S. consumers.”

Verizon has also issued a statement, citing that the proposal could “lead to years of legal and regulatory uncertainty and would jeopardize investment and innovation in broadband.â€

Telecom lawyers tell the WSJ, that “By opening the door to the paid deals for traffic handling, FCC Chairman, Mr. Wheeler has a better shot at satisfying the courts, which have twice struck down previous FCC attempts at Internet rules.” It is unlikely that Wheeler will make a major decision before the mid-term elections because of the clout and power both sides of the aisle wield over the FCC. Republican Congressmen oversee the FCC and Wheeler might be concerned that hasty decision could step on toes.

Playing the waiting game could also benefit Wheeler on the other side of the aisle. It prevents him from alienating the Obama administration supporters in the tech industry who wield enough clout to help or hurt Democratic candidates.

The public has until September 10 to submit comments on a docket.

The Nation reports, “The FCC is supposed to take all comments into consideration, but expect some heavy lobbying from all sides of the debate influencing that process. That doesn’t mean your comment doesn’t matter, but just be aware it’s not necessarily a fair process.”