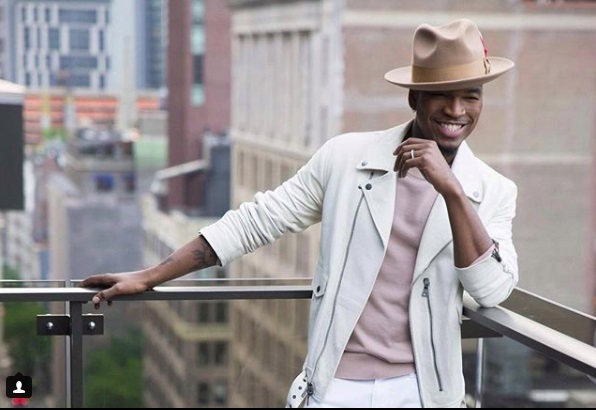 After penning smash songs for artists like Rihanna and Beyonce and producing chart-topping hits of his own, Ne-Yo is now taking his talents to the world of tech. Â The three-time Grammy winner has joined a pool of prestigious investors to help raise funds for the Holberton School, a tuition-free training program for computer science and software engineering. As a member of the school’s board of trustees, the R&B crooner says he will play an active role in getting underrepresented groups involved in tech.

According to a press release, Ne-Yo participated in the round of $2.3 million in funding that Holberton first announced in February. The money will be used to help the school expand its highly competitive coding program, and continue their effort to attract minority students. With the aid of an automated admissions process that is designed to reduce human bias, currently over half of the school’s student body are students of color, and 40% are women.

“Tech is an ever-growing, evolving industry, and I want to assist in opening doors for people across the country,” said Ne-Yo. “Holberton School is in a unique position to train people of all backgrounds to lead in the digital age. I couldn’t be more excited about Holberton’s mission and model.”

The singer/songwriter also told TechCrunch that he plans to be “hands on” in helping the school continue to diversify its student population.

Holberton prides itself on equipping students for the real world by encouraging them to solve problems through a reliance on their own creativity and each other. Rather than charging students to be admitted to the school, Holberton graduates pay a 17% fee from their paychecks, which isn’t due until after they land a job or paid internship. The two-year college alternative program also provides students with mentors from leading tech giants like Google, LinkedIn, Uber, and Instagram.

“Through his songs NEYO is empowering minorities. With this move, he is showing everyone that software engineering is not something reserved for certain type of people,” he added. 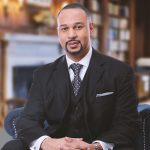