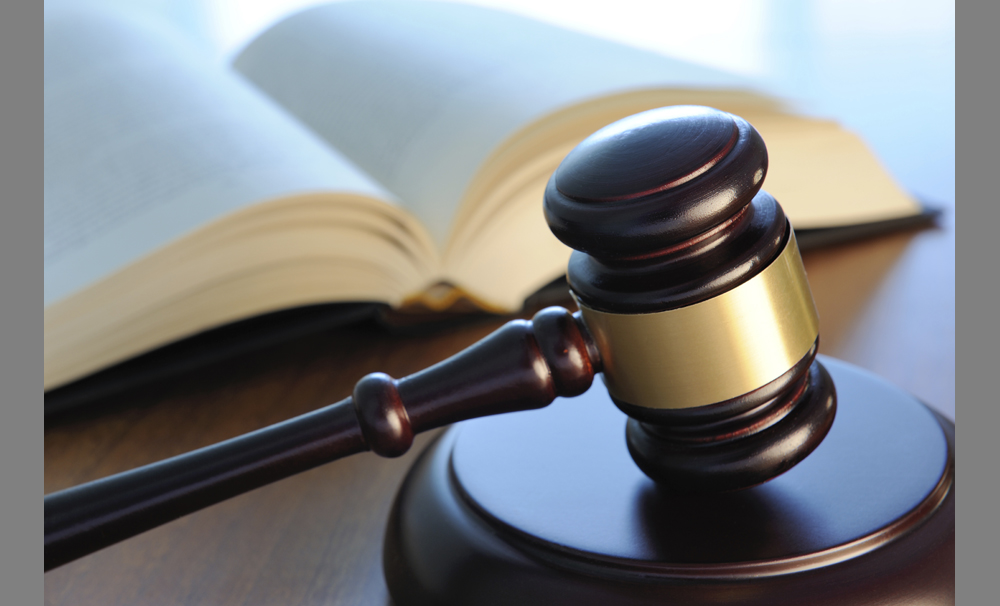 Matt Lauer, longtime Today show host and NBC mainstay, was fired after an employee filed a complaint about “inappropriate sexual behavior in the workplace,” the network announced today.

This morning, co-anchor Savannah Guthrie gave the Today show audience the news. “I will tell you that right now we don’t know more than what I just shared with you,” she said. “I am heartbroken for Matt. He is my dear, dear friend and my partner. And he is beloved by many, many people here. And I’m heartbroken for the brave colleague who came forward to tell her story and any other women who have their own stories to tell.”

Many, from fans to celebrities to fellow news colleagues, took to social media to express their shock at the news, but, according to a CNN report, New York Times reporters had been looking into the allegations well before the announcement was made.

Also, according to reports, NBC News chairman Andrew Lack indicated in a staff memo that the complaint was filed on Monday night and that it was the first complaint of this nature against Lauer in his network career. He also added, “We were also presented with reason to believe this may not have been an isolated incident.”

The identity of the person who made the allegations has not been revealed.

For more than 20 years, Lauer, 59, has been a key figure on Today, which has become a major ratings- and revenue-generator for NBC. He became co-anchor of the show in January 1997 and worked as a newsreader before landing the coveted gig. He has covered many historic events including the Sept. 11, 2001, terrorist attacks, and he has served as a co-host for the Macy’s Thanksgiving Day Parade and the opening ceremonies of the 2008, 2010, 2012, 2014, and 2016 Olympic Games.

His firing comes just a week after both CBS and PBS fired Charlie Rose amid similar allegations.

Lauer has yet to make a statement about his termination. 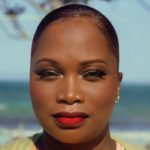 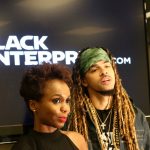