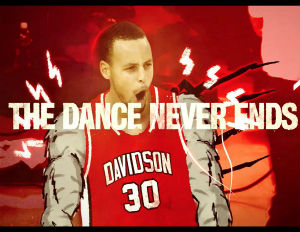 For the first time the National Basketball Association (NBA) is advertising during March Madness, in a move to attract college fans to the professional league.

[Related: Serena and Tiger: The Rise and Fall]

The NBA is not trying to sit by idly and let this trend continue. Pam El, chief marketing officer at the NBA was quoted in USA Today as saying, “If you think about it, March is the best time of the year for basketball fans — period. Our goal is to grow our fan base — and one of the best places to look is to the college fan who already loves the game of basketball.”

According to USA Today, in 2014 advertisers spent $1.13 billion in March Madness-related TV advertising. Business Insider says that March Madness is the second most popular sports showcase next to the NFL playoffs, followed by the NBA and the Major League Baseball championships.

The NBA’s commercials are expected to air during the March Madness games which begin March 19.