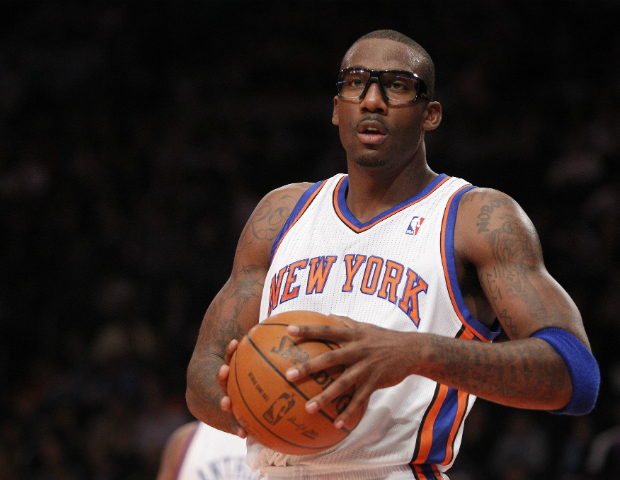 Soon-to-be NBA free agent Amar’e Stoudemire negotiated a buyout of his nearly $100 million deal with the New York Knicks over the weekend and on Wednesday is expected to be cleared of all waivers allowing him to take a new minimum-wage deal with the Dallas Mavericks, according to Reuters.

[Related: #BE28andGreat- This Day In History: Hall of Famer Jim Brown Was Born]

The 13-year NBA veteran was in the final year of his five-year contract with the New York Knicks, according to ESPN. The Knicks is expected to payout the balance of the final year’s salary at approximately $24 million.

AP reports that 32 year-old Stoudemire has apparently decided to join the Dallas Mavericks, hoping to win a championship for the first time in his career. Concurring, ESPN reports that Stoudemire “has stated a desire to compete for a championship and will get that opportunity with the Mavs, who are fifth in the West with a 36-19 record. That was his reason for requesting a buyout from the Knicks, who have the NBA’s worst record at 10-43.â€

Stoudemire’s contract negotiations don’t become final until Wednesday at 5 p.m. But he has already issued his goodbyes. “Although I leave the Knicks with a heavy heart, I wish the organization the best of luck. Once a Knick always a Knick,” said Stoudemire in a statement.

Leadership at Work: 3 Ways to Sharpen Your Communication Skills