CNN Withdraws Support of the National Association of Black Journalists 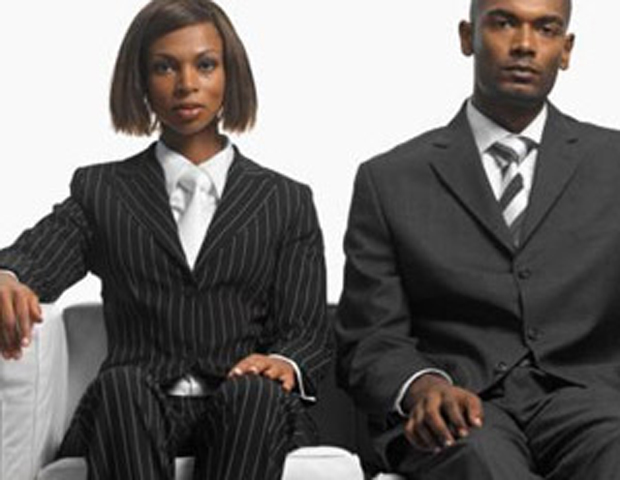 According to TV Newser, CNN has withdrawn its support for NABJ’sÂ 2015 Convention & Career Fair. The organization was told last week by NABJ president Bob Butler. It’s being reported Butler has publicly expressed his concern regarding CNN’s hiring and employee retention practices of black journalists.

“I understand the company has a right to make personnel decisions,â€ Butler says. “There were not that many African American managers at CNN in the first place. These layoffs have hurt our members tremendously. I am severely disappointed that CNN has ended our partnership.â€

Darius Walker, who was CNN’s New York Bureau Chief/VP, is an NABJ member and was among one of the managers cut by the network.

End-of-Year Checklist: 5 Steps to Make a Comeback When It Counts 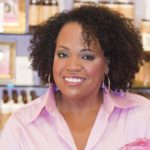