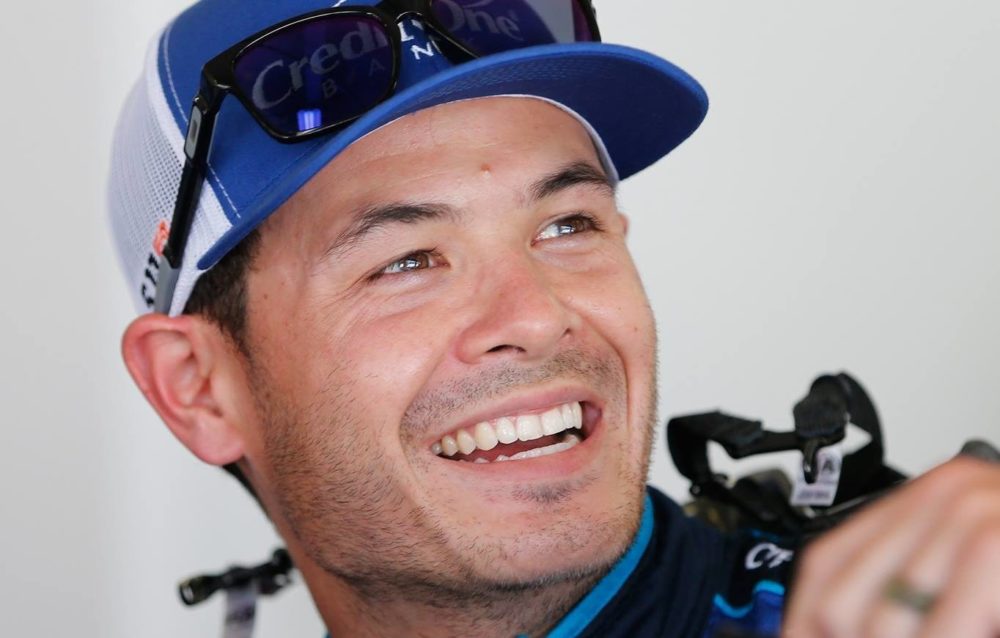 On Sunday night, superstar NASCAR racer Kyle Larson said the N-word during a company iRacing event while testing the sound on his microphone. NBC News reported that Larson was frustrated with the soundcheck and blurted out the word in a chat with his fellow drivers who were perplexed and shared that they heard him.

In a statement released by his team Chip Ganassi Racing, the team said, “We are extremely disappointed by what Kyle said last night during an iRacing Event. The words that he chose to use are offensive and unacceptable. As of this moment, we are suspending Kyle without pay while we work through this situation with all appropriate parties.”

In a public apology, Larson said:

“Hey, I just want to say I’m sorry. Last night I made a mistake and said the word that should never, ever be said and there’s no excuse for that,” Larson said in a video message.

“I wasn’t raised that way. It’s just an awful thing to say. I feel very sorry for my family, my friends, my partners, the NASCAR community and especially the African-American community. I understand the damage is probably unrepairable and I own up to that. But I just want to let you all know how sorry I am and I hope everybody is staying safe during these crazy times. Thank you.”

NASCAR also released a statement saying, “NASCAR has made diversity and inclusion a priority and will not tolerate the type of language used by Kyle Larson during Sunday’s iRacing event. Our Member Conduct Guidelines are clear in this regard, and we will enforce these guidelines to maintain an inclusive environment for our entire industry and fan base.”

Larson appears to be remorseful for his actions, but NASCAR and Chip Ganassi Racing are not going back on their decisions. After his initial suspension, on Tuesday they announced that they are severing ties with the driver. Larson has also lost the sponsorship of McDonald’s and Clover, and Credit One. NASCAR has suspended Larson and will need to go through sensitivity training before reinstatement is possible. 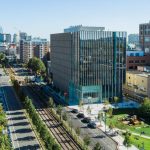 Boston University Announces It May Not Reopen Campus Until January 2021 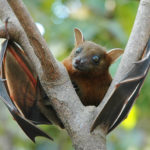