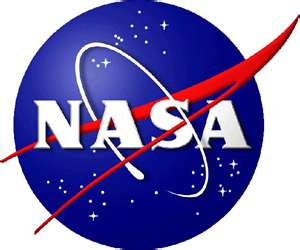 nder the leadership ofÂ Glenn A. Delgado, associate administrator for the agency’s Small Business Program, more than 130 companies have received these respected awards since the program’s inception in FY 2008.

Award winners are decided using a number of determining factors including: how well they performs on all NASA contracts, their responsiveness to contractual requirements, how cooperatively they work with contracting officials, etc.

To learn more about NASA’s FY 2013 SBIA winners and the Small Business Program at NASA, visit:

Pensions: Should You Take a Lump Sum or Monthly Payout?

LeBron James Gets His Own Beverage With ‘Sprite 6 Mix’