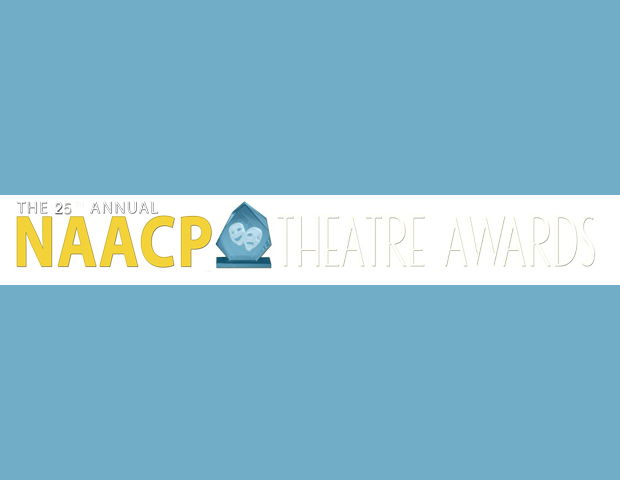 Above the Fold, produced by The Pasadena Playhouse, has seven nominations including Best Lead Female for Taraji P. Henson.

Maurice Hines is Tappin’ Thru Life gotÂ five nominations, with one forÂ Best Choreographer for Maurice Hines, famed dancer and elder brother of Gregory Hines. The Tallest Tree in the Forest with Moises Kaufman got a nomination in the Best Director category.

Knock Me A Kiss, a play based on the life of Yolande Du Bois, the only daughter of scholar and activist W.E.B. Du Bois, got six nominations, including one for Ashlee Olivia and Rosie Lee Hooks as Best Lead Female-Local.

“I am excited about combining the awards show and the festival because this platform will bring thespians and theatre lovers from across the country to the city of Los Angeles to enjoy the art that is theatre,” said Ron Hasson, president of the Beverly Hills/Hollywood NAACP. “The NAACP Theatre Awards Show represents an ever-growing theatre community in Los Angeles and we want to elevate this already highly recognized event in Los Angeles and heighten its visibility nationwide.â€

The Theatre Viewing Committee considers submissions from January 2014 through December 2014 for possible nomination. Productions that meet all eligibility requirements before the deadline are considered eligible for an award this year.

The NAACP’s elegant gala is produced to honor theater actors and is part of a four-day theater festival that provides a platform to share insights, resources, and skills for those who enjoy live theatre in Los Angeles.

Entertainment to Politics to Business: 20 Global Power Women of Color to Watch in 2016