Amy Andrieux: Fulfilling Her Passion Through Working in the Arts 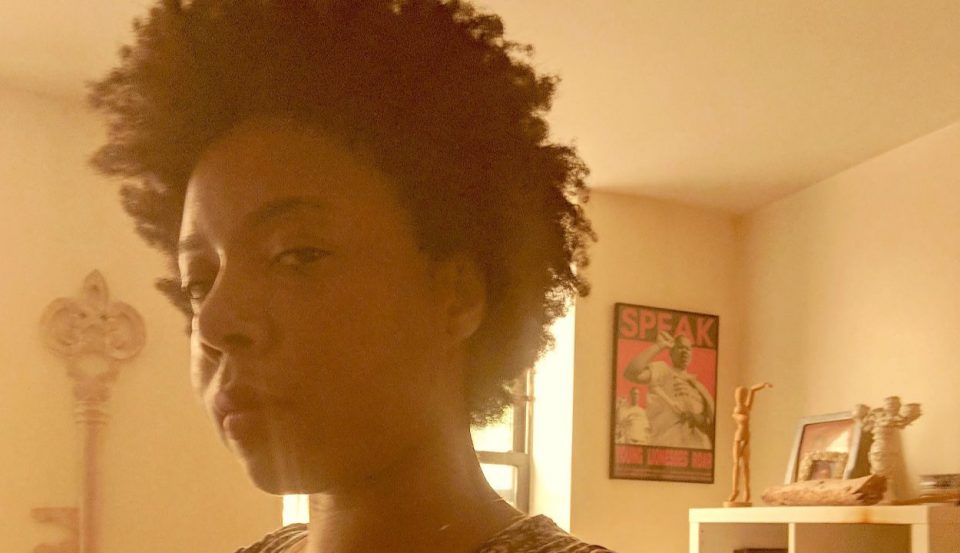 The arts isn’t for the weak or the uninspired. Having the creativity to express one’s inspiration is needed in order to be successful. Amy Andrieux, the executive director of MoCADA (Museum of Contemporary African Diasporan Arts) in Brooklyn, New York, took an interesting road by working in the media field to land a dream situation that suits her creative soul.

BLACK ENTERPRISE got into the mind of Andrieux long enough for her to express what it takes to do her job and what she has planned for many years at MoCADA.

How long have you been working at MoCADA and what is your role?

I’ve been working at MoCADA since August 2018. After working at Steve Stoute’s Translation L.L.C. and United Masters (which came after an international role working at Red Bull Media House), I took a break from working corporate media and advertising jobs to focus on my creative endeavors. When I picked up an amazing opportunity to do freelance writing for a big fashion magazine, I emailed all of the artists, musicians, designers, culture makers, and creatives I knew to keep me in the loop of what they working on. MoCADA reached back and I was so inspired, I wrote a full year strategic plan and sent it over. A week later, I was hired by the board as a consultant. Six months later, I was voted in as executive director.

I am responsible for keeping the MoCADA cultural engine alive, from expanding on our three arms of programming, including exhibitions, education, and community and now MoCADA Digital, to the business side of things like fundraising, networking, and creating opportunities to build more visibility for the artists we work with across the African diaspora. I have huge goals set for the next 20 years of MoCADA.

As a curator, what type of skills are needed and how has your background helped you obtain such a position?

As a native New Yorker, who grew up here during the ’90s, it is pretty hard not being a culture kid. So art, film, music, fashion, and social movements that empower marginalized people have always been fascinating to me. I dived into art pretty early. I made my own and even attended weekend art classes at Fashion Institute of Technology when I was in high school. But as a first generation American, art wasn’t a practical job. So I always did art on the side (curating and exploring), while I maintained a day job in media. While I don’t fit the traditional mold of what makes a curator in NYC, that’s what afforded me a way in. I’m a marketer by trade, and passionate about uplifting Black culture and connecting the dots of the diaspora in every way. Thinking differently, being innovative, and putting our people first got me the job.

What drives you to be successful in what you have done and are doing?

My mother used to say that I’m never satisfied, and at one point I used to believe that. I actually think there’s just so much more for me to learn, and challenges I want to conquer. I’m also a professor at New School University, Parsons School of Design, so I value education and also sharing what I’ve learned with the next generation and learning from them.

I’ve been blessed and lucky to explore so many roles and to have a longevity in the creative space internationally. I’m the “put your head down and hustle hard” type. So when I’m inspired, I go hard and that’s most of the time. I think I learned to leverage that and other skills and interests that make me a one-of-one, from some of the good and hard people that I’ve worked for and with over the years. It has also made me never accept less than what I know I can give or get. I just want Black people to be free and to express their innate creativity however they choose. And I like being a part of that process.

What do you think is the next trend in the arts that we should prepare for?

The thing about any type of art is not to follow the trend, but to be ahead of it. But because of COVID-19 closures, I’m hoping that we will see a rise in Black artists in the experimental world of AR/VR, and art that goes beyond just one or two mediums that can be used to create it. Artists have already been venturing into this space of participatory design, like how do you create an experience where the audience gets to contribute to how it is experienced, remembered, and how it evolved? I want to see more of this.

I firmly believe that the work Black artists create holds so much more weight culturally. While there have been artists who have creating beyond the white gaze already, I think more artists are moving in this direction on a greater scale right now. And this speaks volumes to the value we place in our culture and our networks moving forward. So I’m paying attention to how that is taking us along a path toward Afrofuturism and how that connects to ideas about and from the past.Think Octavia Butler. Terence Nance. Mickalene Thomas.

What advice would you give to someone who wants to succeed in the field of arts and entertainment?

Go hard or stay home. But whichever way you choose, be sure to find and hone your own voice because that is what you sets you apart from the pack. 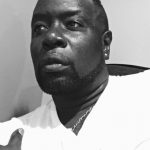 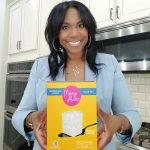