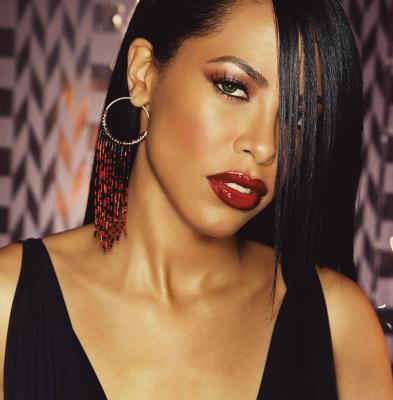 Two weeks ago I was very frustrated.

My front entrance was in desperate need of a door sweep, but it was such a small job that I couldn’t get any handyman to commit to re-installing it. For me that meant looking at dust balls, gum wrappers, pigeon feathers and other random trash in my entry way every evening. I loathed it.

Now don’t think complacency was immediate; I tried to fix it. I even had a friend take a stab at it. Nothing worked, and eventually I gave up. Then I stopped sweeping the hallways as frequently; after all it would just get dirty again. Days turned into weeks, and then months, and every day I came home, hating my hall, and in turn coming home. After all, I’d exhausted all of my resources and still couldn’t get a damn door fixed. I felt powerless–Â and over such a small thing!Â  And quite frankly, it disgusted me. The hallway. The situation. Everything.

Then one day I decided to try again.

I cleaned the hall– swept, mopped and scrubbed– and then set out for the door sweep and its pesky screws. The latter were gone. This forced me to go to the store, with the dusty sweep in hand, and look for new ones. I bought some, returned home and got on my stomach to drill them each in.Â  I figured even if it only lasted for a day or two, it was better than nothing. Most important, I felt great. I regained control of my circumstance and was prepared to go the distance in the “Battle of the Front Doorâ€. I was in full Kate Beckinsdale Underworld mode, ready for war– in my mind I was even in a sleek black cat suit with a fab tool belt. But the next day something strange happened: the screws stayed in. And the next. And the next. And the next. In fact, they are still in.

Apparently, the screws sent with the product weren’t the most compatible–Â despite what I was told at the store– and new version I purchased just happened to be the perfect match for my door. All was right with my hallway and most important,Â  I fixed my own situation because I didn’t give up.

This week I challenge you to think about what do you need to try again. What do you want to fix in your life? Whether professional or personal, we often get into scenarios where we feel we’ve hit a dead-end. We may hate the circumstance, but refuse to move out of fear that we will end up in the same place no matter what we do. But what if that isn’t true? The act of simply trying is empowering. Best of all, you may find the answer you’re looking for. I did.

Now is the time to move. Here are three tips on pressing forward.