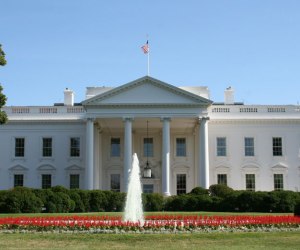 Uh oh. This plays right into the radical right narrative at Fox News:

Justice Department officials collected Rosen’s telephone records, tracked his movements around the State Department and seized two days of his personal emails, according to an FBI agent’s affidavit. The agent alleges Rosen’s activities were well outside the bounds of traditional news gathering.

This is not good for President Obama who is supposedly a “strong defender of the First Amendment and a firm believer in the need for the press to be unfettered in its ability to conduct investigative reporting,” White House spokesman Jay Carney insisted last week.

Fox News responded to the reports on Monday by asserting Rosen was “simply doing his job” as “a member of what up until now has always been a free press.â€