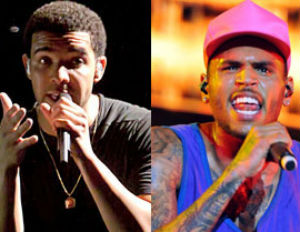 A male model who was injured during the club brawl between Chris Brown and Drake and their entourage, has sued the singer, rapper and the owners of the nightclub, according to a lawsuit filed in the New York Supreme Court.

The model, Romain Julien, said that the bottle-throwing melee caused him to suffer a severed tendon in his right hand. Julien also alleged that he had lacerations from broken glass, cosmetic deformity and mental distress as a result of the fight. The lawsuit also cites Chris Brown as “hot tempered” and the instigator of the brawl. The club fight took place on June 14 at W.i.P. nightclub, where it was rumored to be over pop singer Rihanna.

Last week, a company with ties to the club sought to hold Drake and Brown responsible for the melee in a $16 million lawsuit.