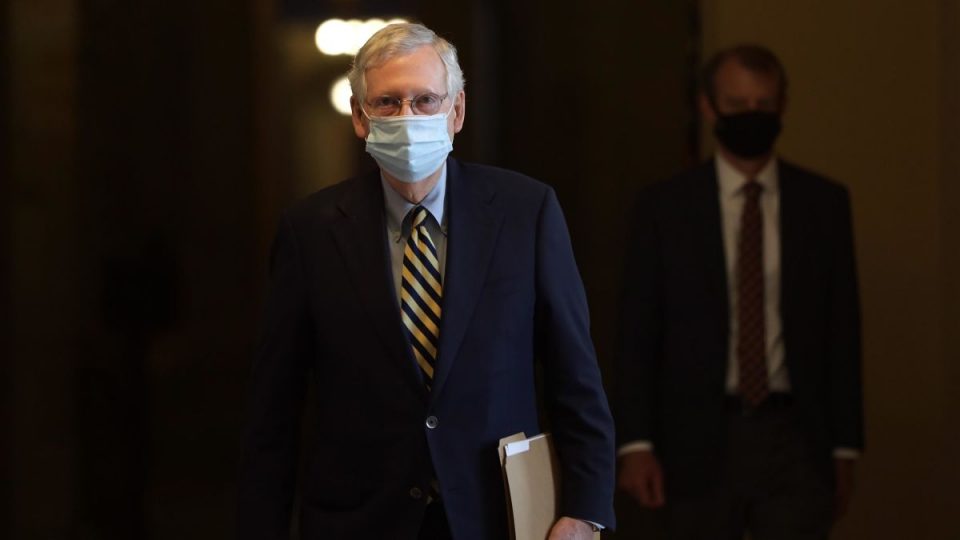 McConnell, who defeated Amy McGrath in the Kentucky Senate race, also said that state and local aid, a consistent Democratic demand in relief discussions with the White House, could be included in a new bill.

“I think that’s job one when we get back,” McConnell said. “Hopefully we get a more cooperative situation than we’ve had.”

Treasury Secretary Steven Mnuchin and Speaker of the House Nancy Pelosi have spent months in negotiations, but nothing substantial has happened. Republicans believe if they give Americans too much relief, no one will have the desire to return to work. Additionally, the GOP is worried about adding to the deficit, which as of Sept. 30 was more than triple that of fiscal 2019 and easily eclipsed the previous record of $1.4 trillion recorded in 2009.

The $600 federal benefit ended in July and since then there has been no real assistance for Americans outside of state unemployment. Many Americans are getting by on the kindness of others or relying on food pantries.

McConnell tried to advance his own relief bill in October that lacked fiscal support for state and local governments as well as omitting another round of $1,200 direct payment checks to most Americans.

The bill, however, was blocked by lawmakers on both sides. Democrats said the bill didn’t provide nearly enough relief and Republicans argued the bill was still too expensive. 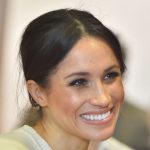 Megan Markle Becomes First Member Of The Royal Family To Vote In A U.S. Presidential Election 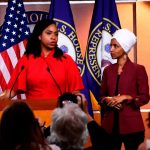 The Squad Members Have All Won Their Reelection For Congress Seats