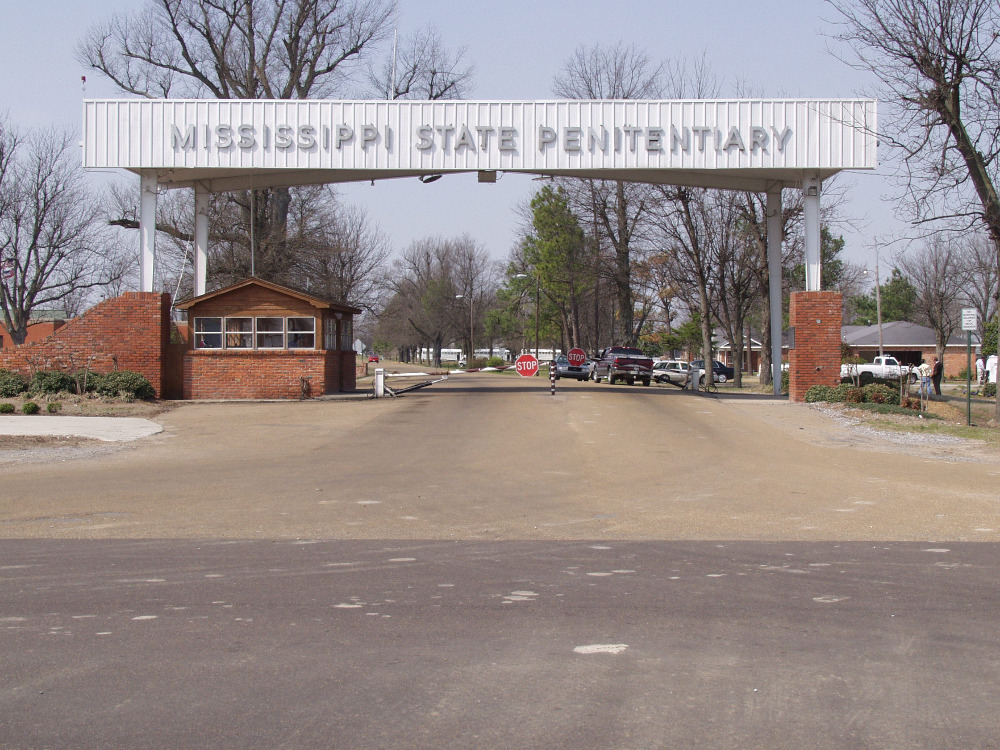 Dozens of prison inmates are suing Mississippi officials over “barbaric” prison conditions and “deprivation” of healthcare, according to CBS News.

Since Dec. 29, 2019, a total of 19 people have died in state facilities. This figure includes suicides, homicides, and cases that were classified as “natural deaths.” Lawyers who are representing the inmates inside the Mississippi State Penitentiary at Parchman filed a second lawsuit in federal court early this past Wednesday on behalf of the 152 inmates who are alleging that they have been denied adequate medical and mental healthcare and were being fed contaminated food. The also claimed prison officials retaliated against the inmates for speaking with their attorneys.

The filed complaint states, “The conditions of confinement at Parchman are so barbaric, the deprivation of health and mental healthcare so extreme, and the defects in security so severe, that the people confined at Parchman live a miserable and hopeless existence confronted daily by imminent risk of substantial harm in violation of their rights afforded by the U.S. Constitution.”

The pending lawsuit also states that mental healthcare is virtually “non-existent” at Parchman. One plaintiff who is diagnosed with post-traumatic stress disorder before arriving at the prison has made many unsuccessful attempts to see a psychiatrist. Another prisoner has attempted suicide multiple times but has received little to no mental health treatment.

The proposed class-action lawsuit is being funded by rapper Yo Gotti and Jay-Z‘s Team Roc and was filed in the U.S. District Court in the Northern District of Mississippi. Eight defendants are named in the suit, including the interim director of state’s Department of Corrections, the department’s top medical official and several officials at the prison, including the superintendent and certain wardens.

The attorneys claim the prison suffers chronic staffing shortages that leave inmates in “constant peril” and there is usually only one guard for every 160 inmates. There are 800 job vacancies in the three-state facilities that remain unfilled, according to a department news release from January. “As a result, prisoner-on-prisoner violence is rampant, and, at times, is facilitated by corrupt guards seeking to curry favor with inmates,” the filing read.

The Justice Department has already opened a civil rights investigation into the conditions of the state’s prisons to determine whether prison officials are doing enough to protect inmates as well as review the quality of mental healthcare and suicide prevention. 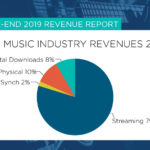 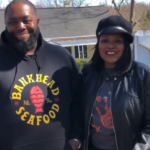