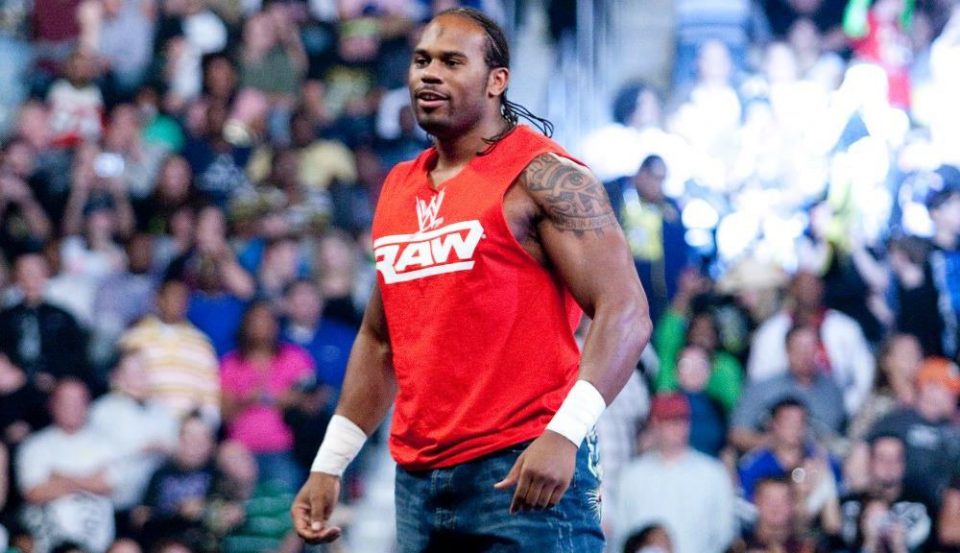 The body of missing former World Wrestling Entertainment professional wrestler Shad Gaspard has been found and verified by police officials in California, according to NBC News.

The dead body of Gaspard was found early Wednesday on Los Angeles’ Venice Beach after he was caught in a rip current last weekend the police reported. Patrol officers were notified at around 1:25 AM by someone who had reported that a body had washed ashore, a police department statement said.

According to a statement released by The Los Angeles Police Department:

“On May 20, 2020, at 1:25 a.m., Pacific Division patrol officers were flagged down by a citizen reporting a body that washed ashore on Venice Beach near 27th Avenue and Ocean Front Walk. An investigator from the Los Angeles County Coroner’s Office and the Los Angeles Police Department’s West Bureau Homicide responded to investigate. The decedent was identified as Shad Gaspard and next of kin was notified.”

No cause of death has been determined yet and an examination is pending.

Gaspard was best known in WWE as one-half of Cryme Tyme with JTG, WWE stated on its website. The duo joined forces with John Cena during his 2008 rivalry with JBL, and they competed for the WWE Tag Team Titles at SummerSlam 2009.

Before entering the world of wrestling, Gaspard played basketball at Georgia Perimeter College. He was also a former bodyguard for the likes of Sean “Diddy” Combs, Britney Spears, and Mike Tyson.

WWE is saddened to learn that former WWE Superstar Shad Gaspard has passed away at the age of 39. https://t.co/ngyuRpkjps

The thoughts of everyone at WWE are with Shad Gaspard’s family during this difficult time. pic.twitter.com/dLRnF6oElX 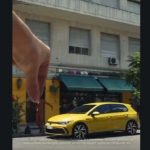