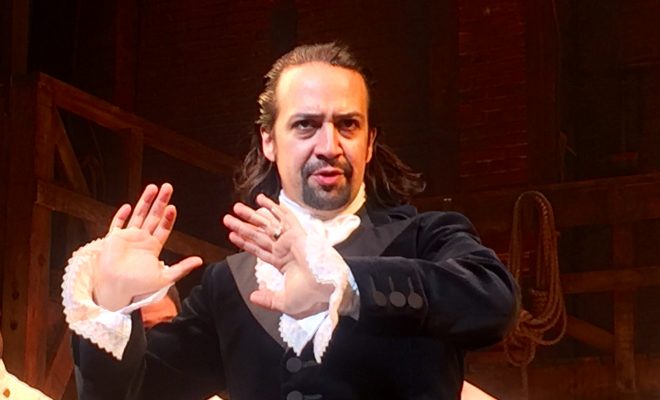 The year was 2009. As the story goes, the White House invited a 30-year-old Broadway actor to perform lines from his current production, but this request was a little different than usual. According to NPR, the invitation also gave Lin-Manuel Miranda the option of performing anything else he might want in “the American tradition.”

This was his shot, and he took it.

Miranda performed bars from what would become the hottest Broadway ticket in town. It was a musical that blended turn-of-the century costumes and staging with a story as old as our country—with unapologetic hip-hop.

Miranda’s performance was well received that night at the White House, according to recounts. The run on Broadway for a show called Hamilton was epic. President Barack Obama even attended the show in New York City some years later.

A millennial successfully infused a cultural phenomenon that originated in the broken down warehouses and basements of New York boroughs in the late ’70s into a mainstream, high-brow mainstay in upscale Manhattan in 2015.

The result was something bigger.

Hamilton grossed more than $209 million in ticket sales since it debuted in 2015 according to BroadwayLeague.com. The soundtrack blazed on streaming services reaching an even broader and more multicultural audience. The album went platinum about a year after the curtain raised, according to Mashable.

Mobile would take this inspiring narrative to the masses.

Turn Up the Volume

I recently had the pleasure of speaking at Spotify headquarters in New York City, thanks to the team at Brand-Innovators. My topic was reaching the new mass market with mobile and music.

I walked on stage to one of the most popular cuts from the Hamilton soundtrack, “My Shot,” and shared the story of Miranda’s breakthrough to make my case: that millennials, mobile, and music are an important mix for marketing to the new mass market.

I shared with the Fortune 500 marketers gathered at the music streaming company that they could turn up the volume on efforts to reach and resonate with the new mass market where trends are largely driven by the millennial culture.

Take Cues from Miranda: Culture Invites Everyone In

If you’re thinking that a large dose of culture can be alienating, think again. I continually share that culture is the DNA of diversity, and it is also an invitation to inclusiveness.   Consider that Hamilton, with its majority brown and black cast, played to a majority white audience night after night.

Creators seem to be leading the way in taking content multicultural.

Brands must look to the creators for insights on how to leverage storytelling and cultural nuances to connect and engage in this new reality, a browning America.

Entrepreneurs, Get Comfortable with Being Uncomfortable; Here’s How 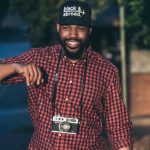