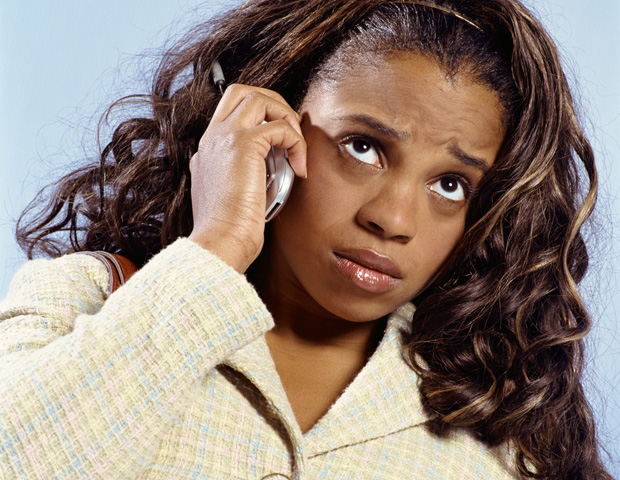 Are you frequently plagued by overdraft fees? A recent report from the Consumer Financial Protection Bureau shows that millennials (those in the 18 to 35 age range) are four times more likely than those 65 and over to incur 10 or more overdraft fees each year.

In this report, the CFPB took a look at consumers’ banking experiences at several large banks. The results found that overdraft and insufficient funds fees made up most of the checking account fees paid by consumers. When it came to consumers who chose to opt-in to overdraft protection, overdraft and insufficient funds fees made up 75% of total checking account fees and comprised an average of $250 each year.

For more on this topic, see Consumers Saddled by Credit Card Debt and Overdraft Fees.