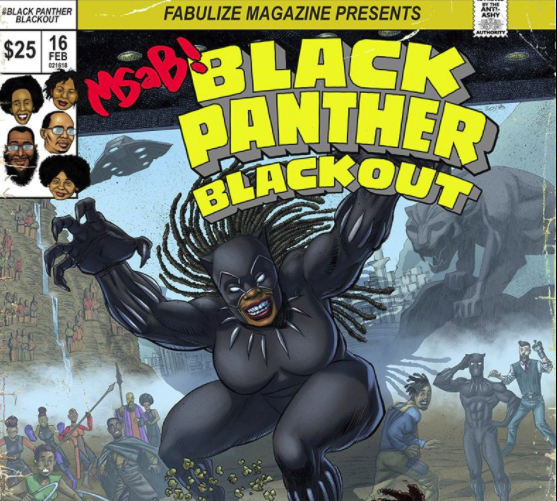 Tonight, the blerds (a portmanteau of ‘black’ and ‘nerd’) meet Black Panther. Not literally though.

Organized by Fabulize Magazine in New York City, 300 black nerds, or blerds, as they call themselves, will attend what is being deemed the biggest private screening of Marvel’s highly anticipated movie, Black Panther.

“My readers convinced me to hold this private event because they wanted to celebrate not just Black Panther but they see how powerful and important black heroes are,” Erika Hardison, founder of the magazine said in a press release. “This is an exciting time to be a minority indie creator so I wanted to make sure they were included in this celebration too.”

The fun doesn’t stop there.

Love Seat, an independent film directed by Victorious De Costa will also be shown. The silent film, accompanied by soul music, follows the relationship between a man, a woman, and a couch.

“The ultimate goal I have is to create a community that wants to celebrate Afrofuturism all the time. Not just in art, but in progressive ideologies, whether it’s in their identities or their everyday lives. We all deserve to see ourselves in media,” Hardison said.

“I created Fabulize because I wanted to see and read about black and brown girls every day,” Hardison said. “When I pick up a print copy of Fabulize there are black girls and women of color on every page. It might seem short-sighted to some but it’s necessary and unfortunately, there aren’t many platforms that give us that.”

Hardison said she booked the only minority-owned theater in Brooklyn, New York, to solidify the importance of diversity. 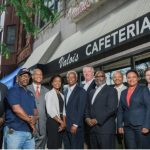 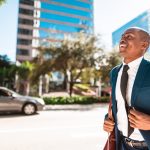