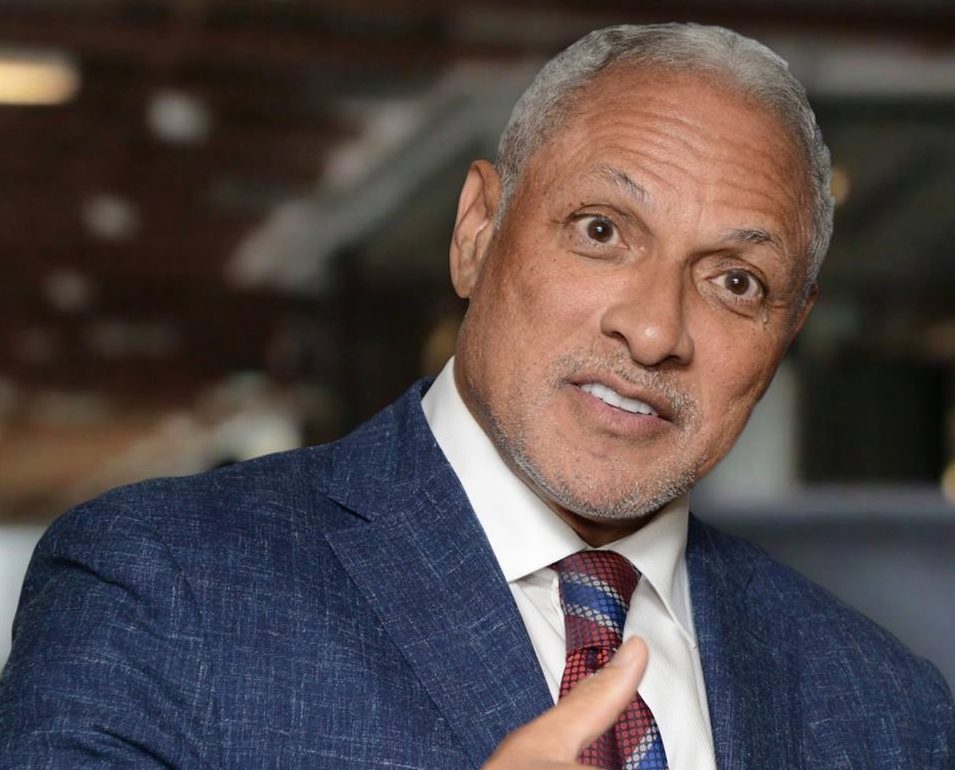 Although much of the focus in the 2020 election cycle has been on the battle for the presidency, the U.S. Senate races will also prove critical to the balance of power in Washington. Among the most-watched contests will be in Mississippi where long-time politician Alphonso Michael Espy—known as “Mike”—will once again seek to make history and help flip the upper chamber of Congress to Democratic control.

Espy recently launched his campaign to become the state’s first African American senator since Reconstruction on Twitter. “It’s official. I’m running to be Mississippi’s next U.S. Senator. Too many people here can’t find a decent job, rural hospitals are closing, and the price for education is just too high. Let’s work together to move Mississippi,” he tweeted, urging prospective supporters to visit his website. He also used his Twitter account over the past few days as a vehicle to poll voters on their most pressing concerns.

The candidacy of Espy, who achieved milestones as the state’s first black congressman since the post-Civil War era and the nation’s first black Agriculture Secretary as a member of former President Clinton’s cabinet, has set up a potential rematch between him and Cindy Hyde-Smith, his Republican opponent during a nasty, racially divisive runoff in 2018. Hyde-Smith had been appointed to the position after long-term Republican Sen. Thad Cochran resigned due to medical reasons. The runoff had been activated when the two candidates failed to receive 50% of the vote in a special election.

A Race Expected To Be ‘Incendiary, Divisive’

The second round for Espy and Hyde-Smith is expected to be just as acrimonious as 2018. In his campaign video on Twitter, Espy went on the offensive, chiding the Trump-backed incumbent’s track record, racially insensitive remarks, and attacks on voting rights. “We can’t continue the change we need if we have a senator who openly laughs about public hangings and makes statements supporting voter suppression,” he said. “Cindy Hyde-Smith is hurting Mississippi, our progress, and our reputation.”

In an interview with Black Enterprise during the 2018 campaign, he addressed “incendiary, divisive rhetoric,” responding to, among other comments, Hyde Smith’s offhand apology after publicly stating that she would “be in the front row” of a “public hanging” if invited by a political supporter. The comment went viral on social media and was soundly rebuked by African Americans, Democrats, and some Republicans for making light of the tragic history of thousands of blacks who had been lynched in the South for over a century. Espy also told BE of the need to fight persistent “suppression tactics” like statewide purging and voter I.D. policies.

The 2020 Mississippi Senate race has gained heightened significance as an election that will prove critical in the fight for political dominance of Congress. For one, the GOP currently dominates the Senate by a narrow margin of 53 members versus 45 for Democrats. The remaining two members are Independents.

In addition to the Magnolia State, there are 22 GOP-controlled U.S. Senate seats up for grabs, including those in Southern battlegrounds such as North Carolina, Georgia, and Kentucky, home court of Senate Majority Leader Mitch McConnell, who some political observers believe may be vulnerable this time around. According to NBC News, the Dems must net four seats to secure a 51-49 majority but it will be no easy feat. Secondly, like the 2018 midterms and 2019 off-season election, these contests will serve as a referendum on the contentious, scandal-mired first term of President Trump.

During this most recent election cycle, Democrats scored big victories like Louisiana Gov. John Bel Edwards’ re-election in Saturday’s tight race to retain the only Democratic governorship in the Deep South, the narrow gubernatorial win in Kentucky, and the sweep of both chambers of the Virginia State Legislature. But the party failed to break the GOP’s hold on the Mississippi statehouse when Attorney General Jim Hood was defeated by Lt. Gov. Tate Reeves despite last-minute support from former President Barack Obama. In a similar fashion to last year’s Senate runoff, Trump hit the hustings in statewide races.

It’s a sure bet that both Democrats and Republicans will once again bring out the big guns to capture the coveted Mississippi senate seat. 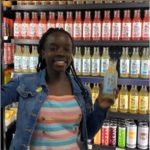 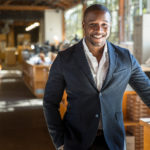 How to Check Your Business Credit