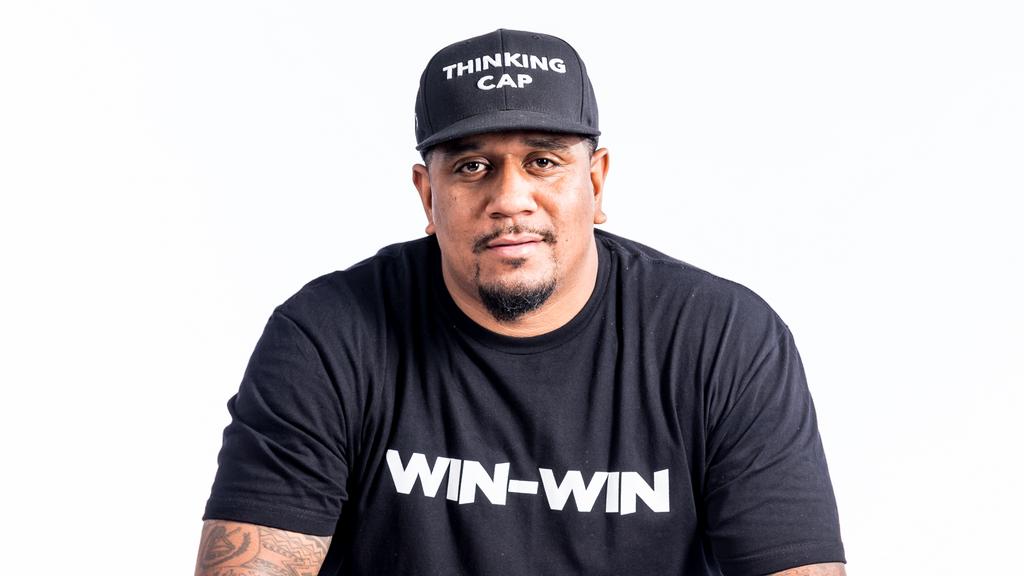 Former Indianapolis Colts linebacker Mike T. Brown created Win-Win to improve charitable fundraising after realizing that the nonprofit sector is ripe for innovation. “One key trend that gets lost is the number of individuals donating to charity has been steadily decreasing since the early 2000s,” the athlete-turned-techpreneur told BLACK ENTERPRISE. “My team and I have recognized the reason for this decrease is in large part due to how antiquated the process of donating to charity is.”

Seeing the need, Brown founded Win-Win to help pro-athletes, entertainers, and anyone with influence activate their fans to support causes they care about through gamified giving. On the Win-Win platform, users pick winners for upcoming sporting events. After making picks, users donate to enter the competition and unlock unique perks and prizes like dinner with your favorite athlete.

To push his company to the next level, the former NFL player recently launched an equity crowdfunding campaign for Win-Win; allowing fans of the athletes on his platform to invest in the company. After exceeding his initial fundraising goal, he is now building the platform and launching new partnerships.

BLACK ENTERPRISE sat down with Brown to discuss how gamified giving is transforming the nonprofit sector, a $400 billion industry and the third-largest workforce in America, employing over 11 million workers.

BE: How does gamification increase engagement with causes?

Brown: Win-Win’s platform features both gaming and gamification. The pure gaming element of the platform—the actual tournaments hosted by our athlete partners—results in much higher engagement rates when compared to that of charity raffles or auctions. Sports Gaming is competitive, fun, and something a majority of sports fans are already doing, leading to higher participation rates and donor engagement.

To increase donor conversion and other critical giving metrics, Win-Win deploys elements of gamification throughout the platform. For example, every time a fan makes a voluntary donation to the host athlete’s chosen charity, they earn “Karma Coins” based on their donation amount. We created Karma Coins, a virtual currency, as a way to encourage and incentivize fans to donate large amounts more often than they typically would out of the kindness of their heart. We also rank every donor on the Karma Leaderboard to further gamify the experience.

The gaming function of Win-Win leads to higher participation in the fundraising campaign, putting potential donors in direct contact with the charitable organization to learn about, and support, its initiatives.

Why is working with celebrities critical to the Win-Win approach?

We built Win-Win to help any “entity of influence” including pro athletes, entertainers, artists, pro teams, universities, and more to efficiently mobilize and motivate an audience in support of a cause or initiative. The ‘audience’ is their fans and supporters, a massive group of people who are highly engaged and motivated to gain exclusive access and experiences. We have 150-plus partners today across the NFL and NBA—and they host online game tournaments, which they promote across social media directly to their fans.

You launched an equity crowdfunding campaign to raise capital for Win-Win. Why was this the right funding opportunity for your business?

I recognized that an equity crowdfunding campaign for Win-Win would be the ultimate, well, win-win. First, it provides us an alternative path to capital, which will help us reach some of our immediate goals and milestones. Second, the campaign enables anybody to become an investor in Win-Win—shout out to Barack Obama and the JOBS Act! This point was very important to me because I wanted to provide exposure and access to an opportunity that my people traditionally have never had. I believe investing is a path toward building generational wealth, but unfortunately most Americans–particularly minorities—have never had access, until now. Lastly, the campaign is good for Win-Win because we knew it could result in us having hundreds and even thousands of new Win-Win users, all vested in seeing us succeed.

What’s your big vision for the nonprofit sector? What role will Win-Win play in transforming it?

My big vision is a world where charitable giving is completely revamped! The industry is so ripe for innovation and by addressing real pain points experienced by both the donors and the charitable organizations, we will see explosive growth in charitable fundraising and the impact those funds will enable. I believe charitable giving is something we all desire to do, however, most of us will continue to forgo providing our monetary support until there’s a better way!

At Win-Win we’re laser-focused on creating that better way through our unique #GamifiedGiving model. Our goal is to make donating to charity more fun and engaging for all, and we strongly believe this will result in exponential growth of an already massive charitable giving industry. Win-Win is the future of philanthropy and fundraising. 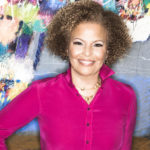 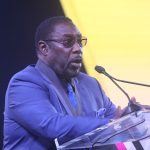