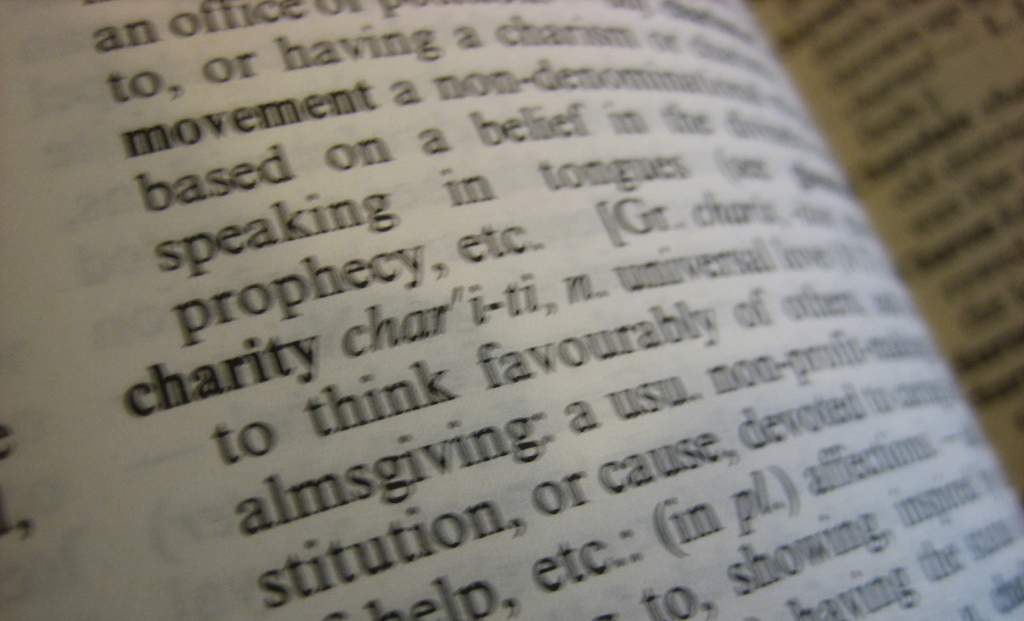 (Image- Howard Lake)
Images from the devastation caused by the massive earthquake that rocked Nepal have tugged at the heartstrings of people around the world.  According to the Financial Tracking Service (FTS), the United States has contributed nearly $10 million  to the effort, with Americares alone raising more than $3 million to get medicine and supplies on the ground just 48 hours after the earthquake.

[Related: The Economics of Riots: Causes and Solutions 23 Years After Los Angeles]

Americans are a generous group.  The National Philanthropic Trust says more than 95% of American families give to charity, contributing $241.32 billion in 2013 alone.

When it comes to who is digging deepest, the Chronicle of Philanthropy,  found that Americans struggling to make ends meet give a higher percentage of their wealth than the rich.  Their latest data finds those with earnings in the top 20% give an average 1.3% of their income to charity, while the bottom 20% of earners donate 3.2%.

Analysts attribute the discrepancy to a multitude of causes,  the more prevalent suggesting that  the isolation that comes with being ultra-wealthy brings with it a lack of awareness to some of the struggles of the less fortunate.

Financial behaviorist Jacquette Timmons says it’s also a matter of where the giving is being done. “Many in the top income group give to organizations that are not redeployed into the community.  You see more giving to things like educational and cultural institutions.”

Meanwhile, a survey from the WK Kellogg Foundation finds that Blacks are 25% more likely than Whites to give money away.

“A lot of it has to do with a faith-based commitment that people feel to tithe,” says financial behaviorist Jacquette Timmons.  “The idea that your first fruit should go to God is deeply ingrained in the community.”