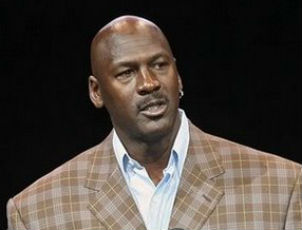 Since he retired from the game of basketball, Michael Jordan’s investments haven’t scored him many baskets.

Now, a new report has come out saying that Jordan may lose $1.5 million in the foreclosure of a Chicago gym he invested in.

The gym, Attacks Athletics, was run by Jordan’s former trainer Tim Grover. Grover applied for bankruptcy last week but a judge denied his bid. The mortgage holder is now free to pursue foreclosure.

Grover’s company, Attack Properties, has filed an appeal. A decision on that appeal is expected within the next two months.