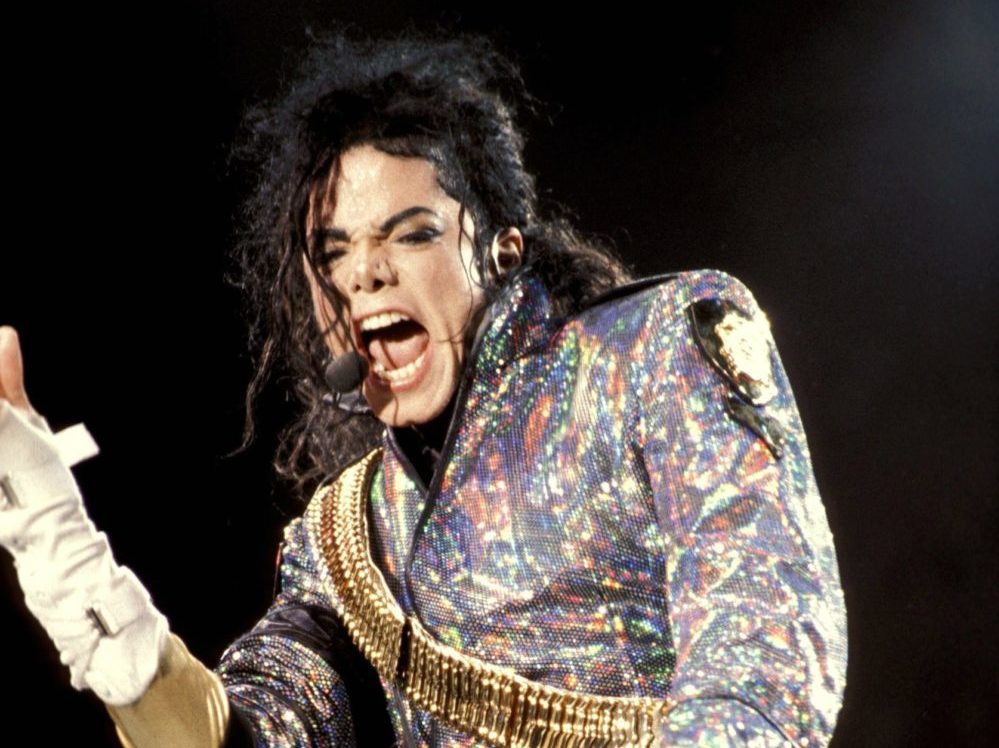 Some children are lucky to get a car for their 18th birthday, but not if your father was The King of Pop.

Prince Michael, who had his name legally changed to Bigi, is affectionately known as “Blanket,” his father’s nickname for him. Blanket bought a home that measures 6,382-square-feet, has six bedrooms and 7.5 bathrooms. He now shares a neighborhood with the likes of hip-hop producer/Beats by Dre founder, Dr. Dre; John Travolta; OJ Simpson prosecutor Marcia Clark; and the Kardashian family.

Prince Michael, who was raised by Katherine after his famous father died, grew up in a much larger home at the Estates at the Oaks enclave. The mansion was bought by Jackson’s estate for $10.75 million.

All three of Michael Jackson’s children are the beneficiaries of his estate, which has reportedly earned more than $1.7 billion since the start of last year. Jackson died from an apparent drug overdose on June 25, 2009. The death was ruled a homicide by the Los Angeles County Coroner in August. Law enforcement officials arrested and charged Jackson’s personal doctor, Conrad Murray—who had supplied him with propofol, lorazepam, and midazolam—with involuntary manslaughter in 2010. 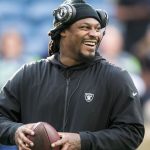 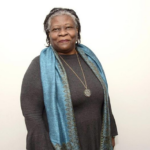