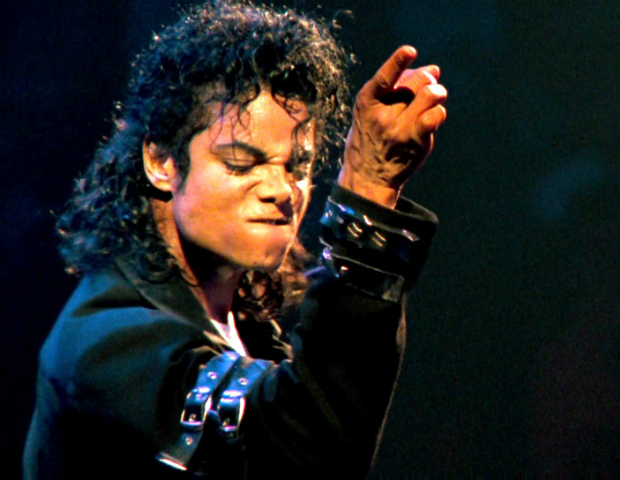 Truly the King of Pop. What singer or artist for that matter, wouldn't want the accolades and the accomplishments of Michael Joseph Jackson? MJ sold over 8.2 million albums in the United States in the 12 months that followed his death. His presence is still being felt even after death. To date, he has sold 70.5 million albums. The “King of Pop”, Michael Jackson, would have been 54 today and although he is gone he is never forgotten as his music still lives on. His legendary life and brand seems to be known by many.

NewsOne compiled a list of 10 things that you may not have known about this historical music figure.

In the first year after his passing in 2009, Jackson’s estate raked in a reported $1 billion.

Does the NBA Have a Drug Problem?

Rep. Joe Walsh Wants His “Dream” For Black America to Be Realized