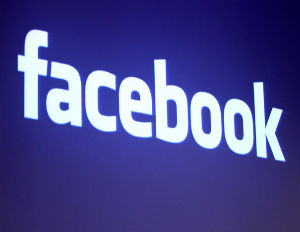 Have something you want to say to Mark Zuckerberg?

Pay up, and the floor is yours.

Seeking to diversify its revenue streams, Facebook announced it would monetize Zuckerberg’s inbox to allow Facebook users to tell its CEO whatever they want. In December, Facebook allowed users to send messages to users who were not their friends. Now, all it takes is $100 to tell Zuckerberg congratulations on his recent marriage, that he needs a haircut and a tan or that he shares a birthday with your 85-year-old Aunt Mabel. The price tag is supposed to limit spam messages, and will be tested with other VIPs.

The move comes as investors expressed optimism that the company’s new mobile advertising technology would generate profits. Even as it turns its attention toward mobile, one of the things Facebook still has to figure out is how it will increase advertising revenue without taking away from the user experience.

Mashable’s got the whole story covered.

Innovative Isolation: How to Reach Your Full Potential by Separating from the Pack