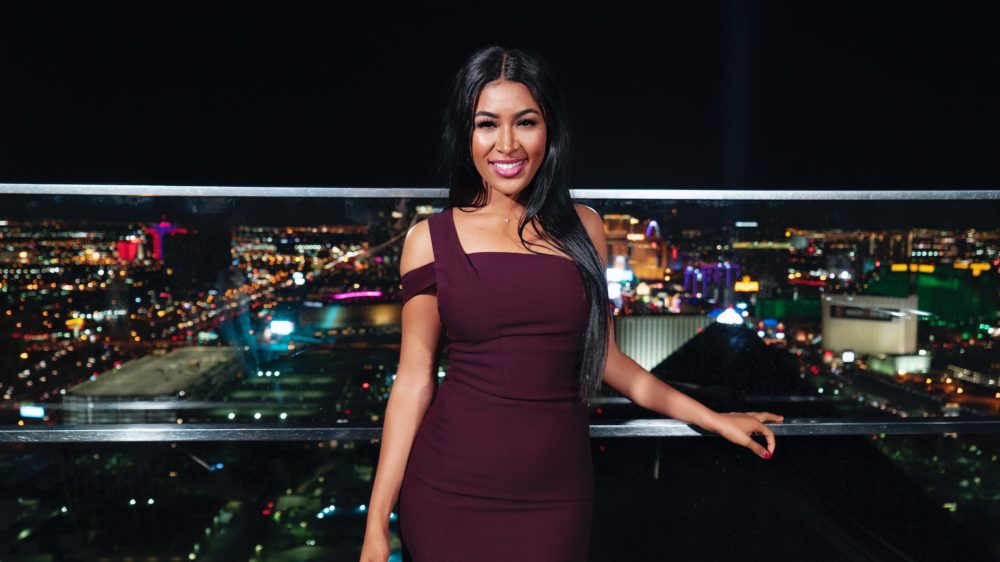 Food and Lifestyle Blogger Megan Hysaw received her undergraduate degree in Business Administration with an emphasis in Marketing from the University of Southern California. Upon graduation, she attended the world-renowned Culinary Institute of America at Greystone, in Napa Valley. During her brief time in Napa, Hysaw worked for multiple Michelin star and James Beard Award-winning chefs including Peter Jacobsen of Jacobsen Orchards, a farm that supplies produce to Michelin restaurants in the Northern California area.

“I moved to New York to pursue my dream of being a food stylist and recipe tester,” said Hysaw. “The food blogging just kind of naturally flowed since I’m taking pictures of the food and making it look nice anyway.”

Hysaw’s career officially took flight after landing a coveted Culinary Production Internship with the Food Network. Her talent and eye for detail attracted brands to tap Hysaw for sponsored collaborations. Now she travels the world documenting and designing luxurious palates that would make anyone’s mouth water.

Watch the full episode to learn how Hysaw is taking the career of a food stylist to the next level and witness a day in his life as she takes over the MGM properties with three other notable influencers: model and actor, Keith Carlos; model and beauty entrepreneur Tatiana Elizabeth; and model, rapper, and actor Don Benjamin.

The Takeover is a web series that gives you a bird’s eye view into the life of four influencers and the BLACK ENTERPRISE team as they take over the MGM properties exploring all the amazing attractions that the resort has to offer. This series is powered by MGM Resorts. 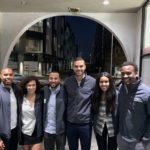 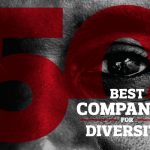